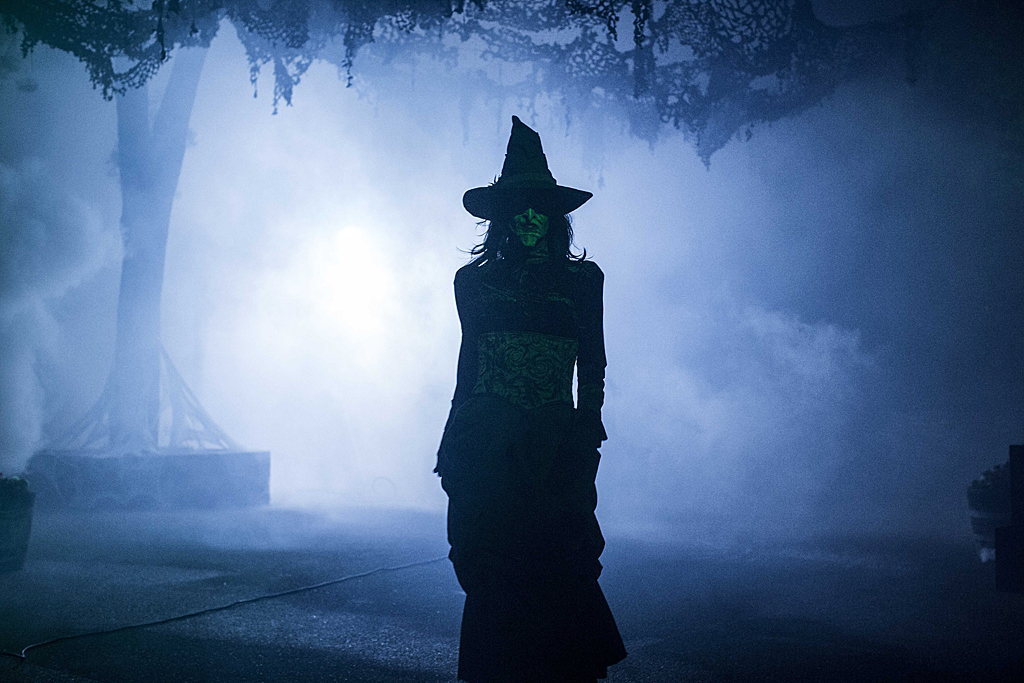 An unprecedented “rotating panel” that will spotlight individuals key to the creation of, and crucial to the continued success of the haunt that pioneered similar events at theme parks around the world. This historical presentation will educate, entertain, and bring fans up-to-date with the Buena Park event that is credited with launching an entire industry throughout the United States and beyond.

Fans of Knott’s Scary Farm and Midsummer Scream can look forward to hearing from an amazing group of individuals on stage during this epic 90-minute presentation, hosted/moderated by author/historian Ted Dougherty:

Immediately following the conclusion of the presentation, Midsummer Scream guests are invited to a reception in the lobby of the Terrace Theater, where they will have the opportunity to meet, talk to, and take photos with the 45 Years of Knott’s Scary Farm panelists!

For more on this presentation, read more at Theme Park Adventure.