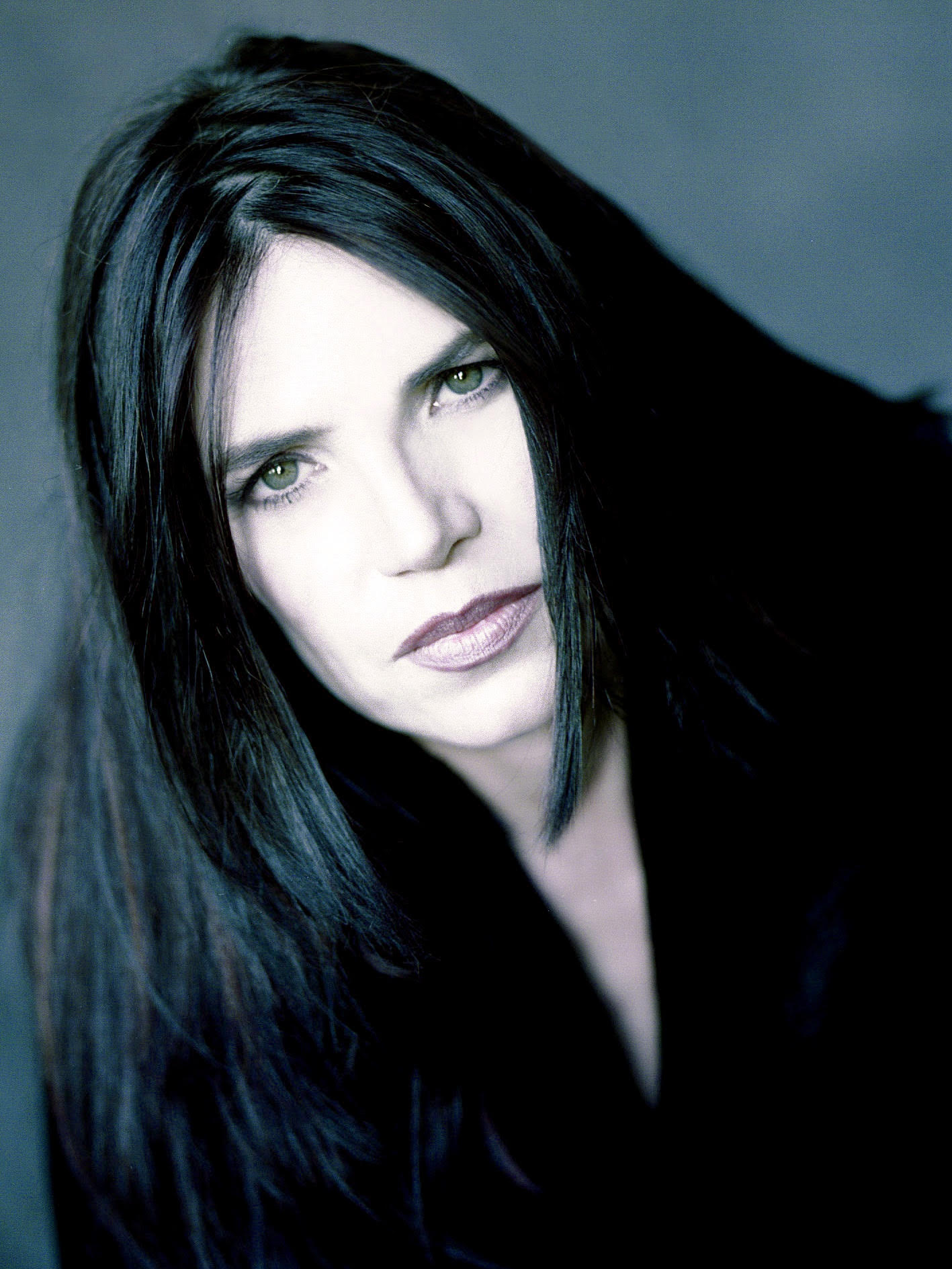 Barbara Magnolfi is a staple in Italian cinema. Named a “natural talent” by Antonio Pietrangeli, Barbara has appeared in several cult movies in Italy such as Suspicious Death of a Minor, Blazing Flowers, The Sister of Ursula, and Cut & Run; no one can forget her performance as the drop-dead knockout Olga from Suspiria, the Dario Argento film which became a horror classic. Barbara now resides in Los Angeles, where she continues to work in front of and behind the camera.