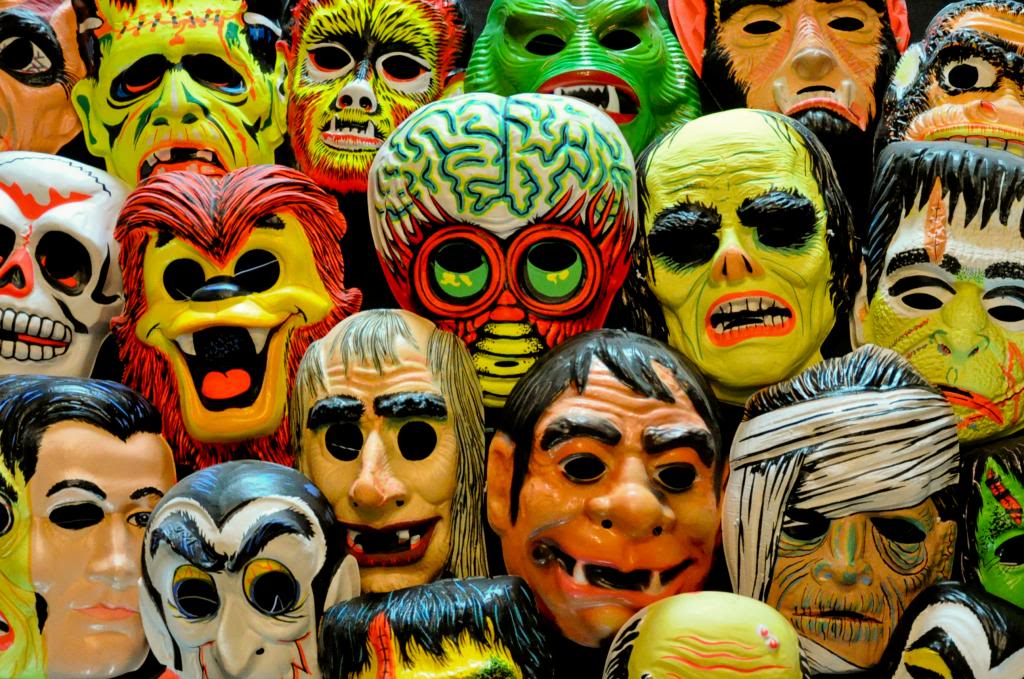 Ben Cooper Costumes: Past and Future

Founded in 1937, Ben Cooper Costumes were the first company to mass market costumes using Disney characters, and 40 years later were the first to create mass market Star Wars masks and costumes. Find out how the company is capitalizing on nostalgic Halloween fans and bringing the brand into the future.

Moderated by Rebekah McKendry from Blumhouse.com. 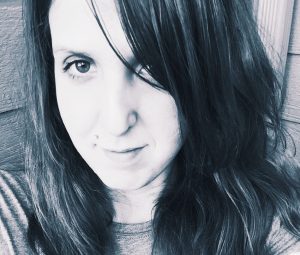 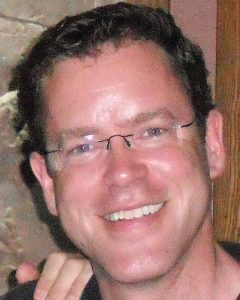 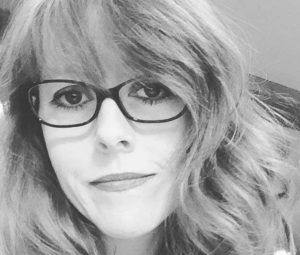