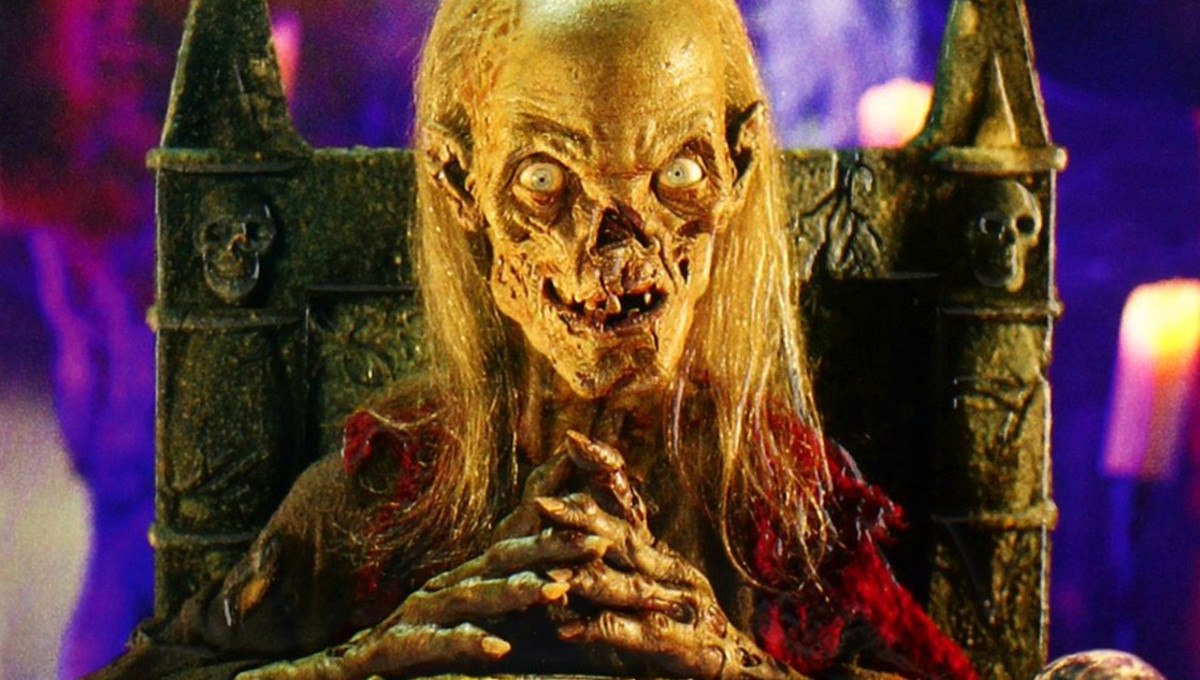 30 Years of Tales From the Crypt

On Sunday, August 4, Midsummer Scream will host 30 Years of Tales From the Crypt with cast and crew who helped create the show and its spin-offs on the main stage in the Grand Ballroom, including John Kassir, the voice of the Crypt Keeper, Academy Award-winning special effects supervisor Richard Edlund, Masters of Horror filmmaker Ernest R. Dickerson, and others.

Inspired by the 1950s-era line of EC Comics that were ultimately banned for depictions of the undead and other horror themes, a live-action version of Tales from the Crypt was a natural fit for premium cable channel HBO, which had minimal network standards.

Tales from the Crypt was executive produced by Richard Donner, David Giler, Walter Hill, Joel Silver, Robert Zemeckis, and featured a main title theme by Danny Elfman. Spanning 96 episodes from 1989 to 1996, Tales from the Crypt was often helmed by A-list directors and starred leading Hollywood talent. The series would go on to spawn two feature films, an animated series, and several music albums including a Christmas record!

30 Years of Tales From the Crypt will offer a behind-the-scenes look at making the series and feature films, and a discussion of both its appeal and enduring legacy.