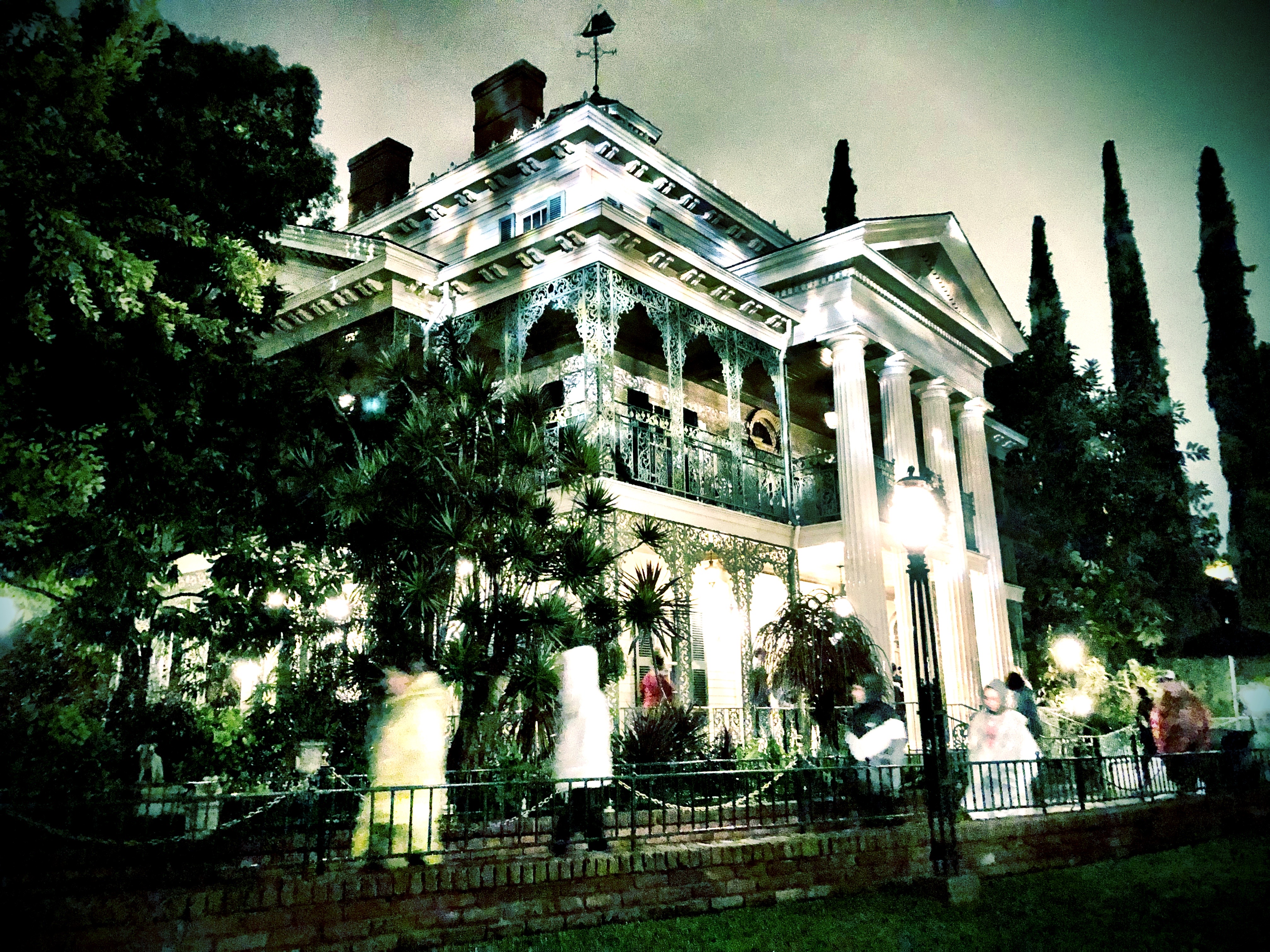 On stage in the Grand Ballroom, guests will enjoy a… spirited discussion between Disney Legends Tony Baxter (iconic former Disney Imagineer) and Bob Gurr (designer of the Mansion’s Doom Buggy ride system), American film producer and author Don Hahn (Beauty and the Beast, The Lion King, The Haunted Mansion), Tom Morris (former Creative Executive of Walt Disney Imagineering), and Tania Norris, who was hired by WED when the company employed less than 100 people, to be the interior designer of New Orleans Square – where subsequently, she created a doodle that would become the world-famous wallpaper from the Haunted Mansion used on all types of merchandise at Disney Parks and Resorts. Doug Barnes of The Season Pass Podcast will moderate the presentation, which will be peppered with ghostly tales and never-before-materialized images of the world’s most famous haunted attraction!