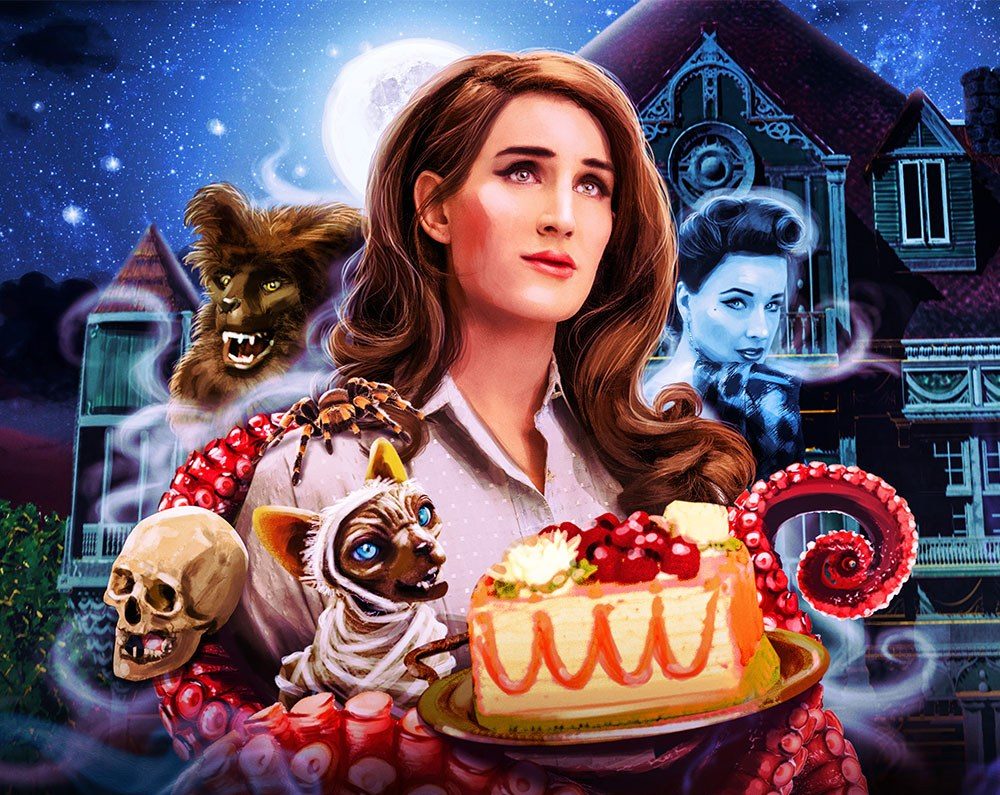 Christine McConnell became an Instagram sensation by dressing up for photos alongside macabre and decadent cakes and other tasty treats from her kitchen, catching the eye of Netflix. Last year, the streaming network debuted The Curious Creations of Christine McConnell, a series imagining McConnell (playing herself) living in a haunted manor with a mummified cat, a reanimated raccoon, werewolf, and other creatures, all brought to life by an amazing team of puppeteers and voice actors.

Moderated by series co-creator and Muppet director Kirk Thatcher, the panel will also include the voices and puppeteers behind the show’s supporting cast, as they discuss behind-the-scenes antics, and their own creative careers.