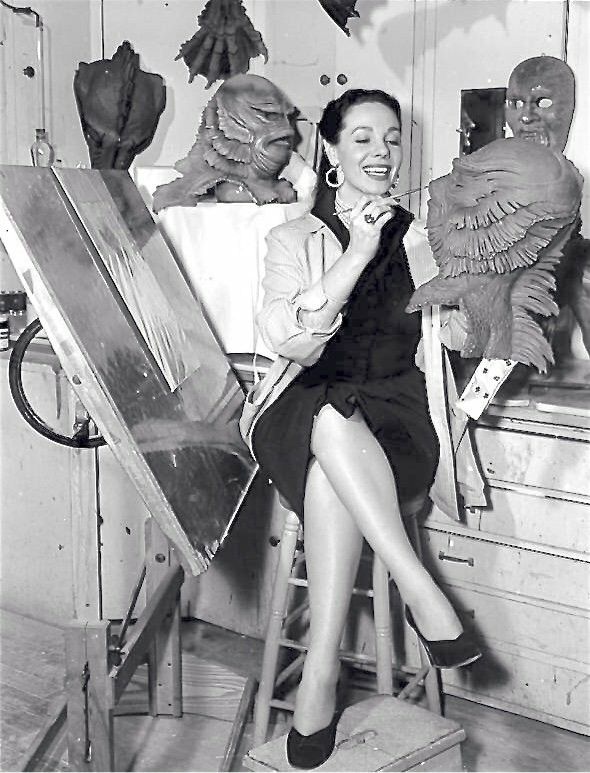 Directly following this presentation, Mallory O’Meara will also be signing copies of her book at Dark Delicacies booth on the show floor.