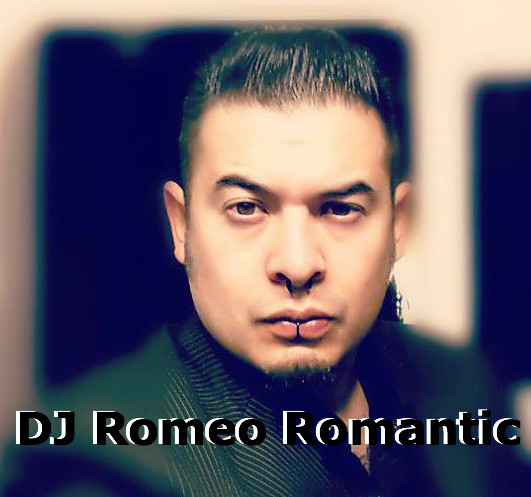 Los Angeles-based DJ Romeo Romantic has been juggling music since his first gig in 1997.  Initially starting out with the harder sounds of EDM, he moved to Arizona in 2001 where he began to spin 80s and punk rock on vinyl. In 2006, he moved to Las Vegas where he found his niche spinning local clubs, and helped build the subcultured music such as death rock, punk rock, horror punk, dark wave, goth, surf, rockabilly, and psychobilly. He finally moved back to Los Angeles in 2011 where he started to break out of the subcultures and back into his roots of EDM. With his love and passion, he brings love to the dance floor and smiles on the faces of all.