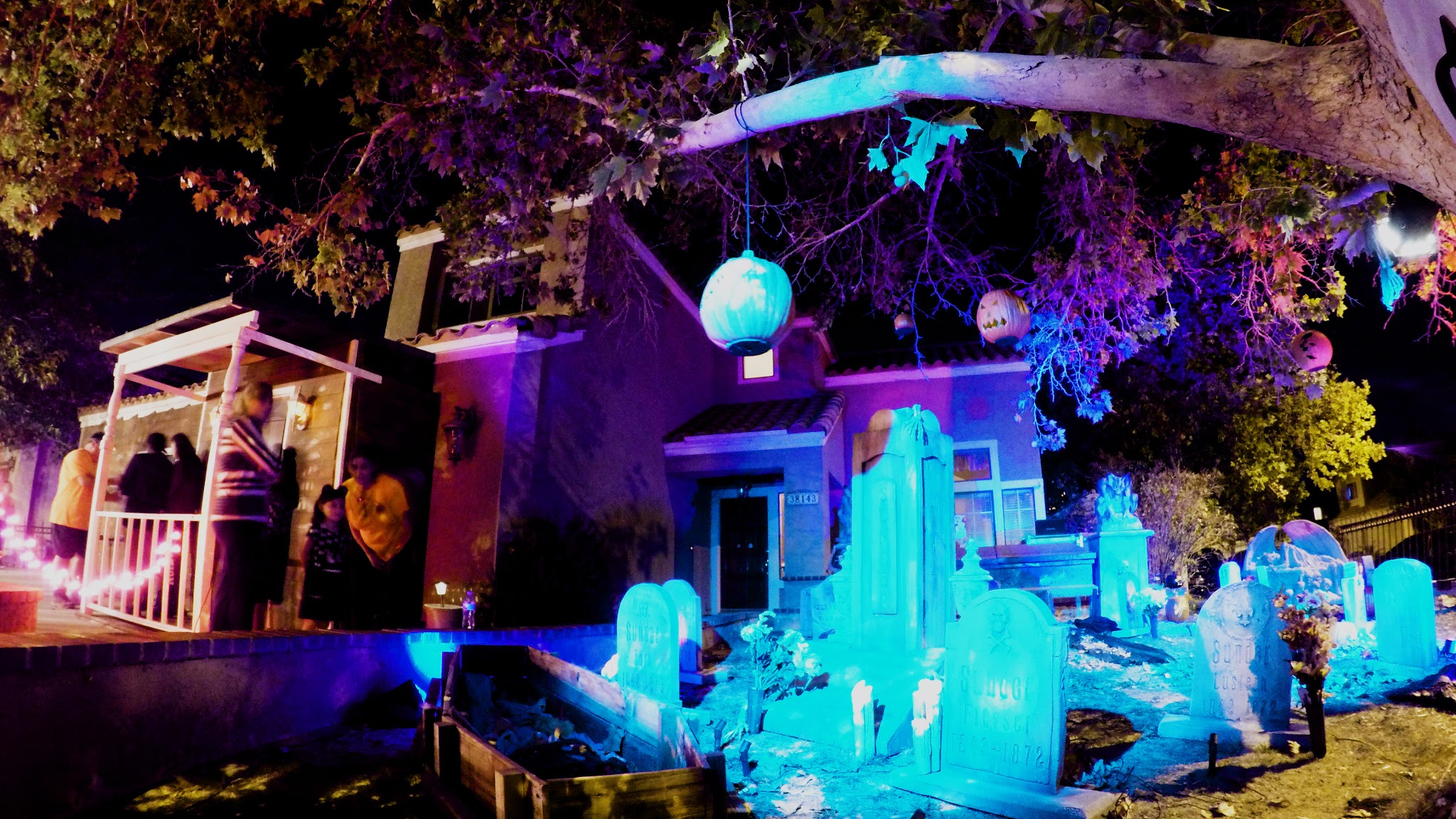 On Saturday July 28 at the Long Beach Convention Center, Josh will discuss the logistics of his three-year journey documenting some of the hottest home haunts in the Southland with their designers, and will give Midsummer Scream guests their first look at the documentary’s full-length trailer.

Joining Josh on stage will be Shea Foley and Glenn Schmidt from Boot Hill in Irvine; Scott and Christian Sivley from Beware the Dark Realm in Santa Clarita; Greg and Donovan Packard from Restless Souls Manor in Palmdale; and Diane and Preston Meyer from Rotten Apple 907 in Burbank.

This will be a must-see presentation for Halloween and haunt fans, giving them the opportunity to peek behind the curtain at the incredibly talented individuals who help keep the spirit of the season alive and thriving here in Southern California; it’s going to be… epic!