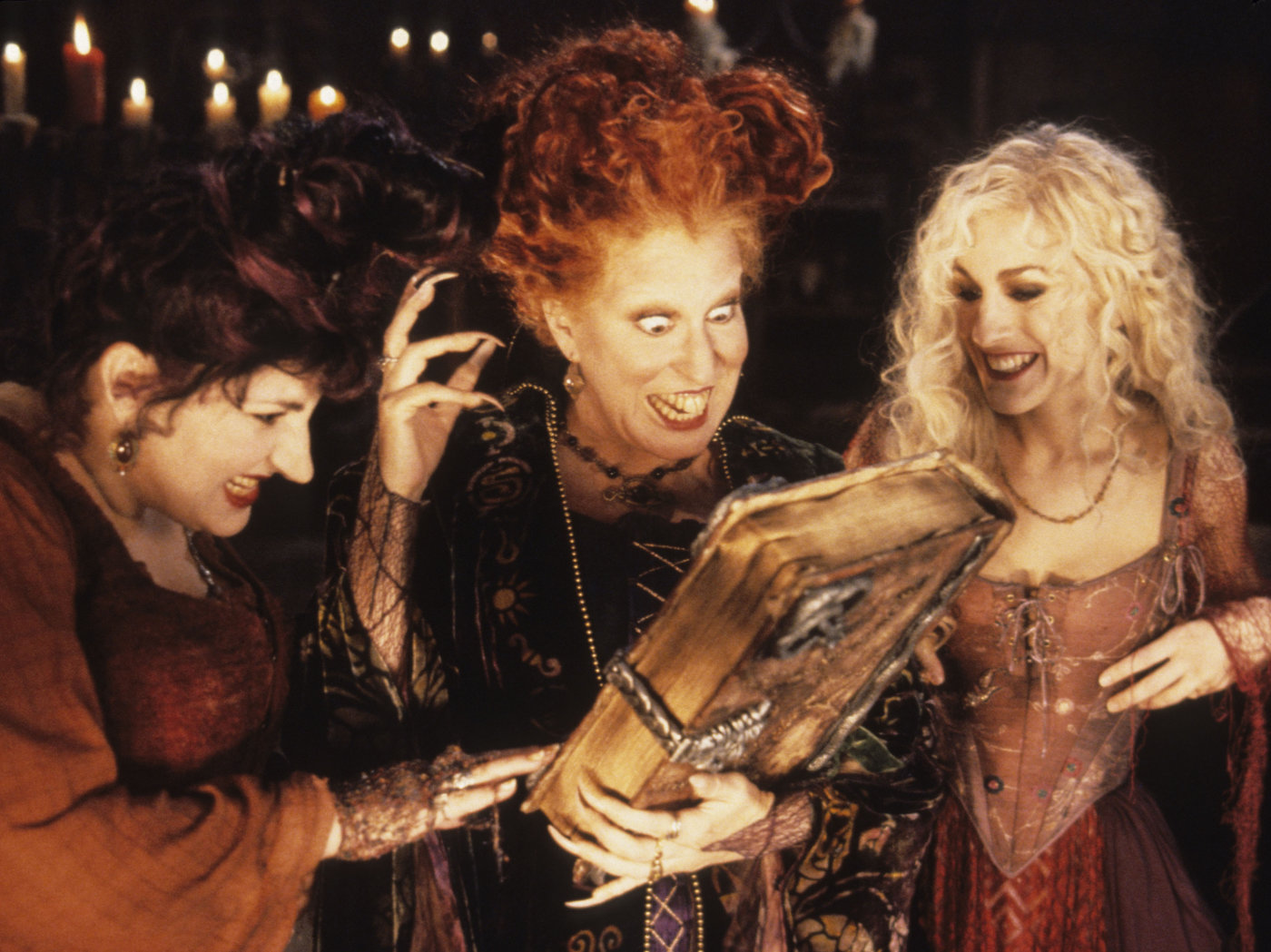 We Put A Spell On You: Celebrating 25 Years of “Hocus Pocus”

In July of 1993, Walt Disney pictures released a film about three witches seeking eternal youth, a boy chasing after a girl, a zombie, and an immortal cat, set in Salem, MA. “Hocus Pocus” became an instant classic. To celebrate its 25th anniversary, join producer David Kirschner, screenwriter Mick Garris and special guests, for a conversation about the making of the film and its legacy as a Halloween tradition. Moderated by Jeff DePaoli.