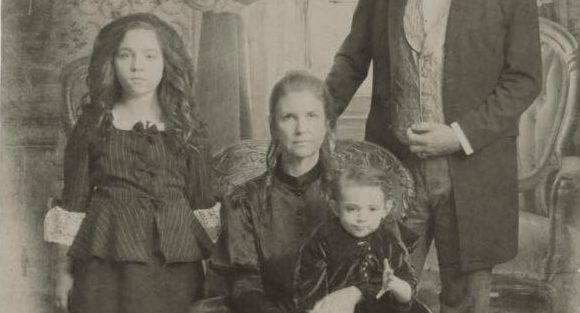 Into the Black: First Look 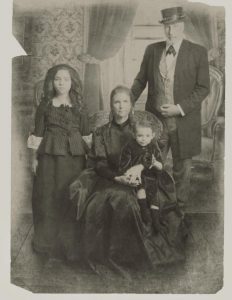 Midsummer Scream proudly announces Into the Black: First Look – a panel presentation that invites guests to take a behind-the-scenes look at one of Southern California’s hottest new haunted attractions for Halloween 2017. Into the Black premieres this fall at the Fairplex in Pomona, featuring an intense 3-part experience that will plunge guests into the terrifying occult-centric world of Anton and Isabella Black – and their home in 1866, which was referred to as the “House of the Devil”. Featuring state-of-the-art virtual reality technology, and a fully-immersive haunted attraction that guests must venture through alone, Into the Black is an ambitious project that Midsummer Scream guests will get their first look at on Saturday, July 29th at the Long Beach Convention Center!

Hosted by seasoned haunt/themed entertainment enthusiast Shawn Marshall of Parks and Cons Podcast, Into the Black: First Look will screen the attraction’s backstory film, as well as a teaser for the haunt’s “making of” documentary which will debut after the end of this year’s Halloween season. Following the screenings, Shawn will moderate a discussion and Q&A with Larry Bones, Creator, Executive Producer, and Director of Into the Black (and Founder/CEO of Bone Yard Effects, Inc.); Claire Dunlap, the actress portraying Isabella Black in the virtual reality portion of the experience (also Supervising Producer of Midsummer Scream); Aubree Garman, the actress who portrays a ghost hunter by the same name in the backstory film portion of Into the Black; and Ted Dougherty, the Director and Co-Writer of Into the Black’s VR film (and Creative Director for Hollow Studios – the group handling the VR portion of the experience).

Into the Black: First Look is going to be an exclusive engagement that SoCal haunt fans are not going to want to miss!