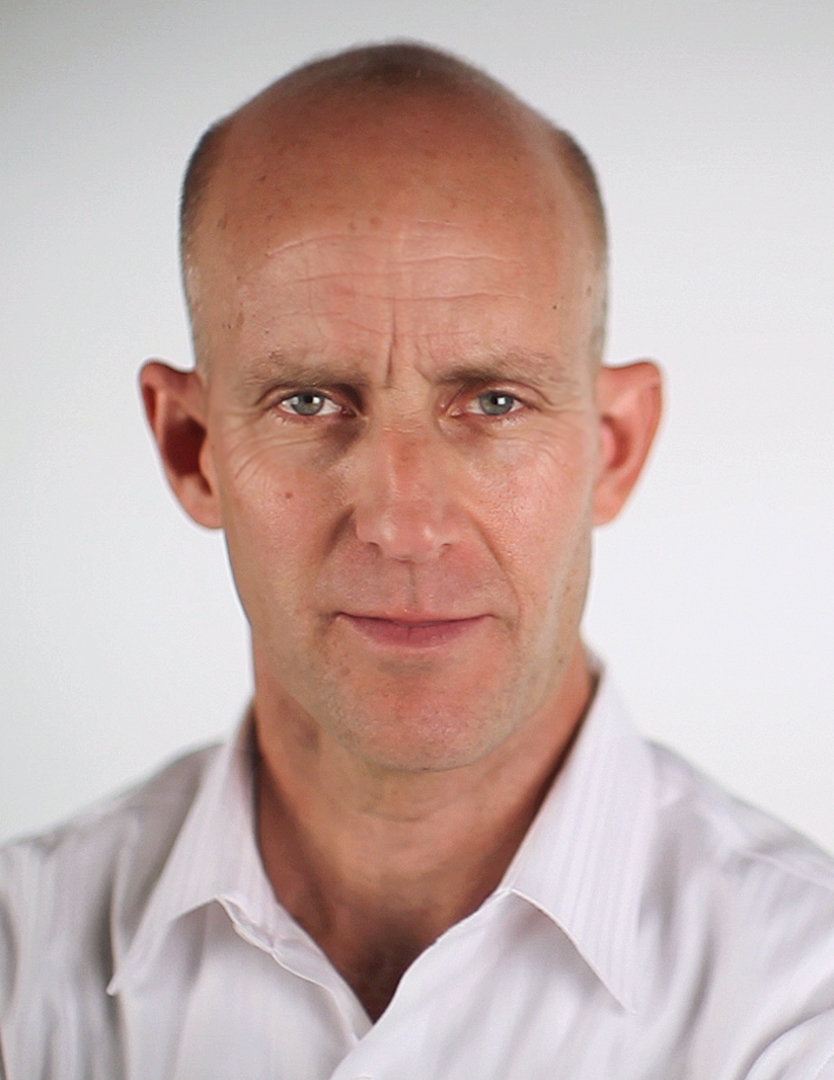 John Horn (’78) is the host of The Frame on KPCC (89.3-FM), a daily arts and entertainment program on the nation’s largest public radio station. He previously was a staff writer at the Los Angeles Times, where he covered the film business. Before joining The Times, Horn was a senior writer at Newsweek magazine, a senior editor at Premiere magazine, an entertainment reporter for The Associated Press, and covered television for the Orange County Register.