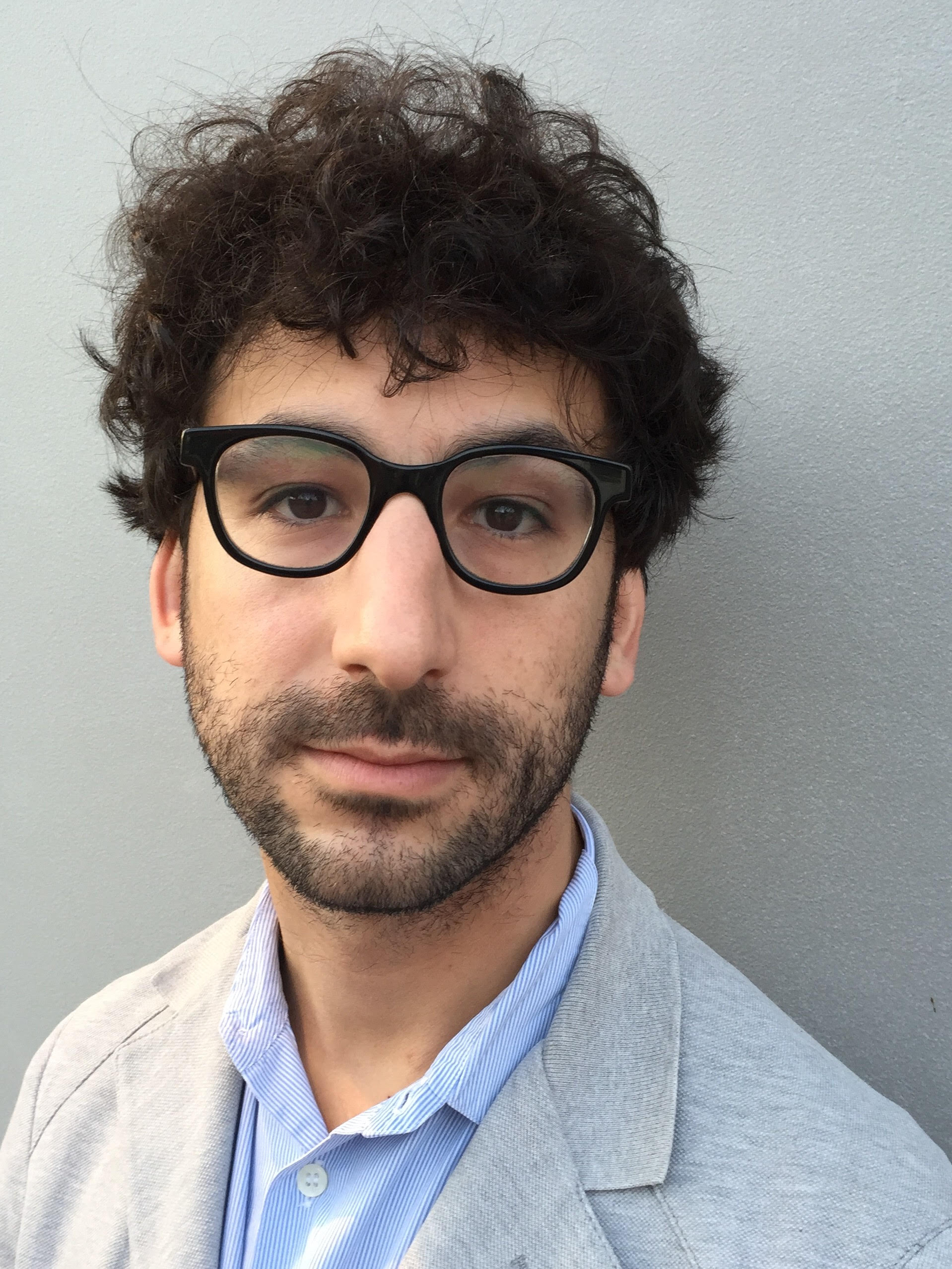 Landon Zakheim is the Co-Creator, Co-Director, and Co-Curator of The Overlook Film Festival, a 4-day celebration of all things horror, held in Mt. Hood, Oregon, at the location of the infamous Overlook Hotel, as seen in Stanley Kubrick’s horror masterpiece The Shining. The festival showcases the best in contemporary and classic horror cinema with a focus on live and experiential events, including an interactive section of curated content, and a weekend-long immersive game. In addition to his work at the Overlook, Zakheim programs short films for the Sundance Film Festival, serves as senior programmer for the Philadelphia Film Festival, acts as head of shorts programming at Los Angeles Film Festival, and consults for a number of other festivals. He specializes in interactive installation, shorts films and international feature narratives.