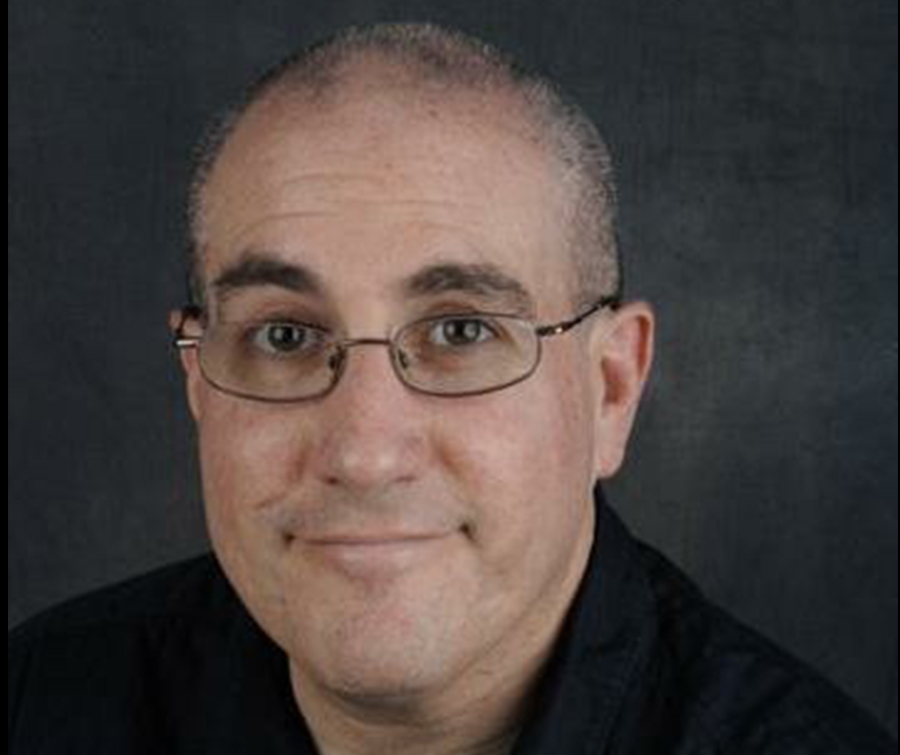 Larry F. Scott is a film and stage actor. His many roles include a union official in “Primary Colors”, a cop in “Director’s Cut”, and Dr. Mason in “Fear VR”. He was nominated for an Ethel Case Award for his work in the stage production of “Lost in Yonkers”.  He has been on stage at Carnegie Hall (it was for high school graduation, but still cool to be able to say). For 11 years, Larry was The Count of Calico at Knott’s Scary Farm’s Halloween Haunt.