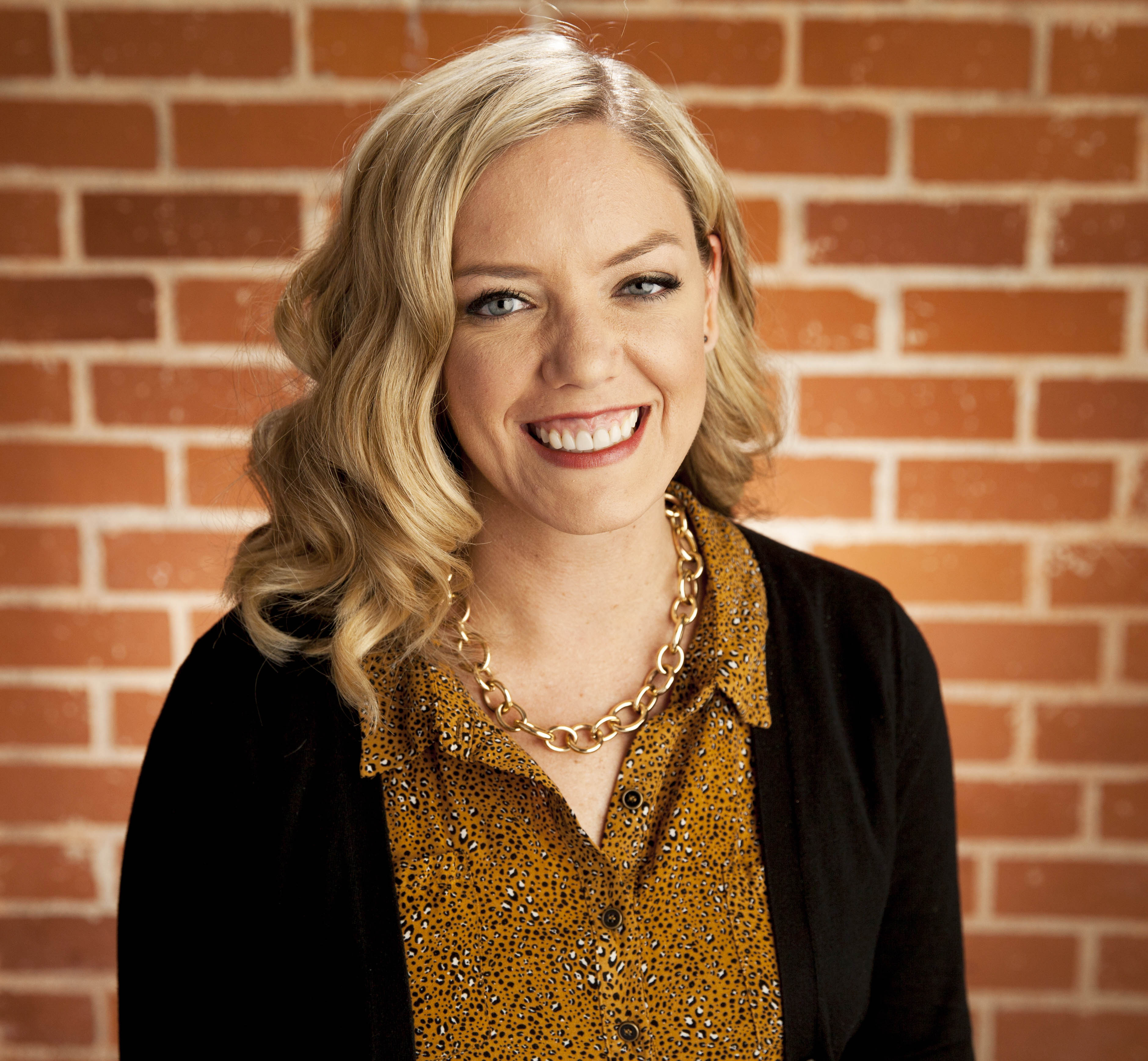 Rachel Skidmore is the Director of Media Development and Production at Skybound Entertainment, where she serves as an Executive Producer of high-quality web content and other non-traditional/new media projects. At Skybound, Skidmore recently worked as an Executive Producer on the first-ever scripted virtual reality series for Samsung’s Milk VR platform entitled Gone. She will also serve as an Executive Producer for Lies Within, the upcoming horror VR series and first project out of Skybound’s partnership with interactive horror company Delusion. In the more traditional space, she is a Co-Executive Producer on AMC’s upcoming docu-series Heroes and Villains: the History of Comics. Her additional producing credits at the company include Gary Whitta’s Nerd Court and Superfight, a web series based on Skybound’s hit party card game of the same name.