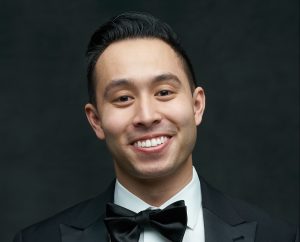 Ryan Bergara is a Video Producer and team lead in New Reality at BuzzFeed Motion Pictures. He is the creator and co-host of BuzzFeed Blue’s two marquee unscripted series, BuzzFeed Unsolved: Supernatural and BuzzFeed Unsolved: True Crime. Both series explore the world of true crime and supernatural through the perspective of two drastically different individuals, one a believer, and the other a skeptic. Ryan also co-created the viral series the Test Friends, where he along with other co-hosts tested fitness and health trends. Behind the camera, Ryan directed and photographed his MyRL series which focused on empowering individuals with unique stories. The series includes visually striking hits such as “When My Rapist Showed Up In ‘People You May Know'” and “An Open Letter To My Depression”. Before BuzzFeed, Ryan worked as a director/cinematographer and is well versed in all facets of production both behind and in front of the camera.