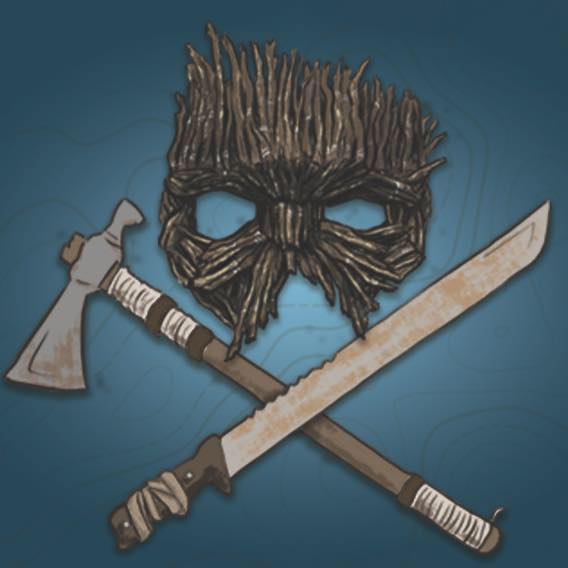 Fresh off of a sold out run and rave reviews at the Hollywood Fringe Festival, SLASHED! The Musical presents a concert version of their killer comedy musical love-letter to the classic 80’s Summer Camp Slasher Genre. Featuring a cast of characters that you know and love — but with a twist — and original songs inspired by 1980s Top 40 radio. Since it’s world premiere in summer of 2017, SLASHED! has had audiences laughing and screaming from beginning until the very bloody end.

This musical theatre production inspired by ’80s slasher films sold out its entire run at Hollywood Fringe and received glowing reviews across the board.

Midsummer Scream is proud to present this show on Sunday, July 30!

For more info on the production check out their Facebook page. Download the cast album for free here.