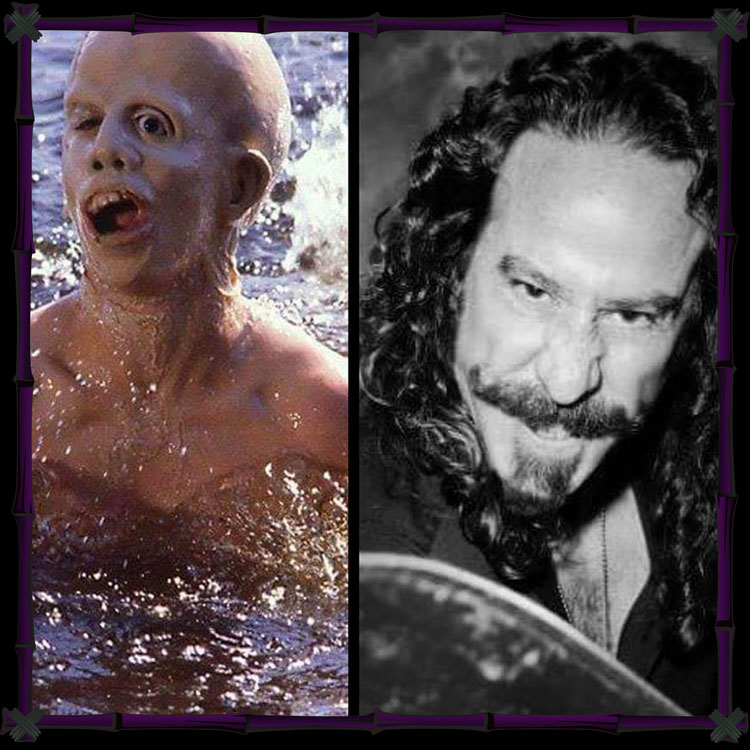 Ari Lehman is the actor/singer who has the unique honor of having played the role of the First Jason Voorhees in the Paramount Classic Horror Film “Friday the 13th” (1980). The original “Boy In The Lake” himself, Ari played a crucial role in the film’s famous final scene, in which he suddenly emerges from the icy waters of Crystal Lake.

Ari will be signing autographs all weekend at the Fearsome Figures booth.