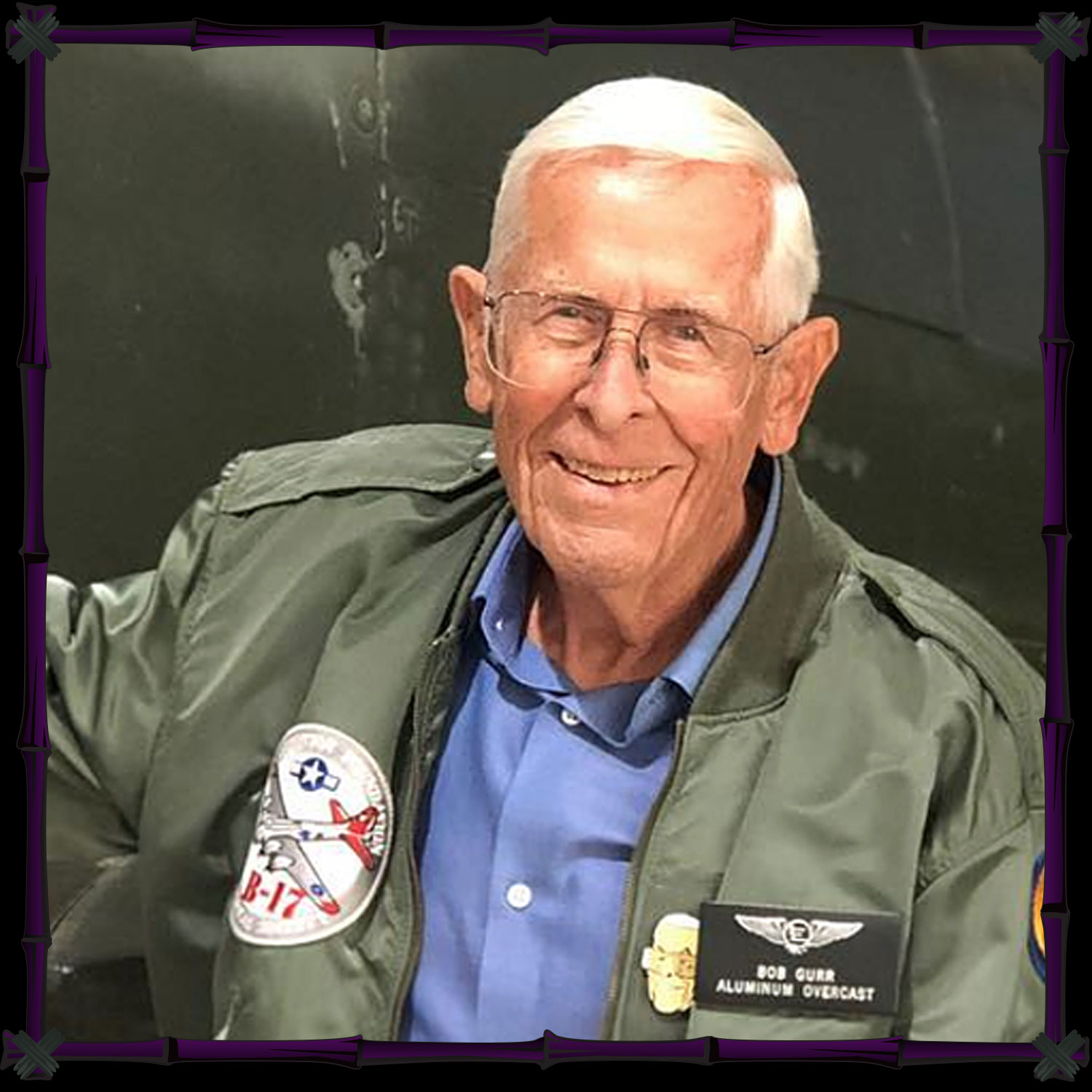 Bob Gurr is a true Disney Legend. Hired by WED (now Walt Disney Imagineering) in 1954, Bob’s first job was to design the miniature automobiles for Disneyland’s Autopia attraction. From there, Bob went on to become the most famed “ride vehicle” designer in the world – a distinction that remains fully intact today. Bob developed what is known as the “Omnimover” ride system for the 1967 Disneyland attraction Adventure Thru Inner Space. Two years later, The Haunted Mansion opened its gates to a waiting world, featuring an updated version of Gurr’s Omnimover system, allowing guests to ride in “Doom Buggies” through the chilling halls of the classic attraction. Other Disney designs that Bob is credited for/worked on include the PeopleMover, Matterhorn Bobsleds, and the Monorail. Later in his distinguished career, Bob went on to create iconic attractions for other companies, including King Kong for Universal Studios, and the sinking Pirate ship for Treasure Island in Las Vegas. Bob is an industry treasure and is cherished by theme park fans everywhere.