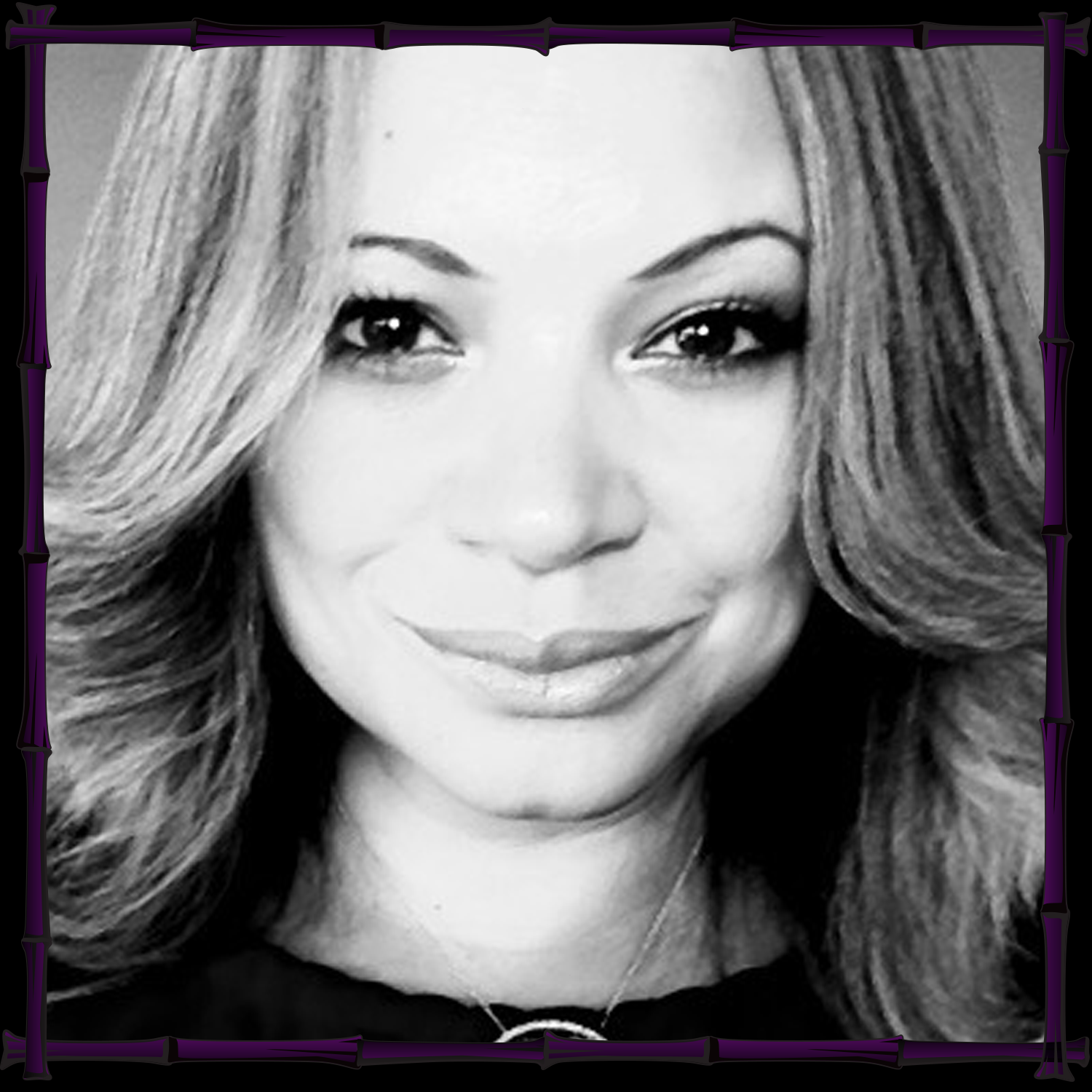 Known for producing some of the largest annual seasonal attractions in California including Dark Harbor and Chill at the Queen Mary, Holiday by the Bay at San Diego Hilton Bayfront, and the Taste of Downtown series for the City of Long Beach, Charity’s versatility encompasses strategic operations seen at Miami’s newest phenomenon NightGarden, a dynamic light show at the world-renowned Fairchild Tropical Botanical Gardens.

At the helm of one of the few shops in the country capable of creating, building, producing, and operating large-scale productions in-house, Charity’s passion for cutting-edge entertainment fuels her drive to stay at the forefront of immersive engagement.