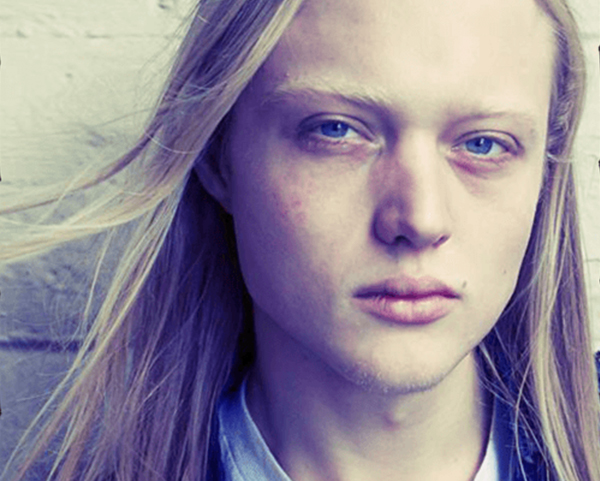 Faerch was cast in the Halloween remake as a young Michael Myers, performing his own stunts.[5][6][7] Faerch’s performance as the murderous young Myers was met with positive reviews. KPBS said of the young actor: “Daeg Faerch is key in making these early scenes work. He delivers a truly chilling performance as a surprisingly sweet, soft and feminine looking ten-year-old Myers. His physical appearance contrasts with his brutal actions and it’s only in his eyes that you perceive his true nature.

Faerch has a cameo appearance as a character named Michel in the 2008 Will Smith film, Hancock, where he plays a French American neighborhood boy who swears at Smith and is thrown into the sky by the titular superhero for insulting him, but falls back to earth unharmed with Hancock catching him.

Faerch’s other projects include the thriller Sebastian in the title role, which also features his mother; the Christmascomedy Wreck the Halls starring Mickey Rooney as Santa Claus; the short film “Suffer the Little Children“, based on a story by Stephen King co-starring his mother. Faerch also performed in 2008 episodes of the TV show Pushing Daisies, as a German schoolboy. He also recently co-starred as a homosexual young man named Jesse in the award-winning short film, Mental. On April 14, 2012, Faerch’s 2010/2011 film Sebastian premiered at the Independent Film Quarterly (IFQ) Film and Webisode Festival, its only screening, where it also won Best Sci-Fi Feature.

Upcoming projects for include the Christian football/drug TV movie Lost in Oxyland as Dylan Jennings, the Daniel Baldwin Christian boxing drama Devotion as “Paul the Bartender,” the drug thriller The Glass Circle as “The Weasel,” a role in the Edward Furlong action-thriller Karma,a role in the thriller Amnesia,and the role of Devontae in the race-drama Peterson Park.

Faerch stars in Blondie‘s music video for “Fun” from their 2017 album Pollinator.

Daeg was named best minor character in Miami Herald‘s 2008 Movie Yearbook for his role in Hancock.

HorrorNews.net ranks Daeg in the all-time Top Ten Kids in Horror. Similarly, Fear Fragments.com ranks his Young Michael Myers as the No. 2 greatest “evil kid” performance in horror. 411Mania.com ranks Michael Myers as portrayed by Fearch and Tyler Mane as #5 on its list of the Top 8 Asylum Inmates.