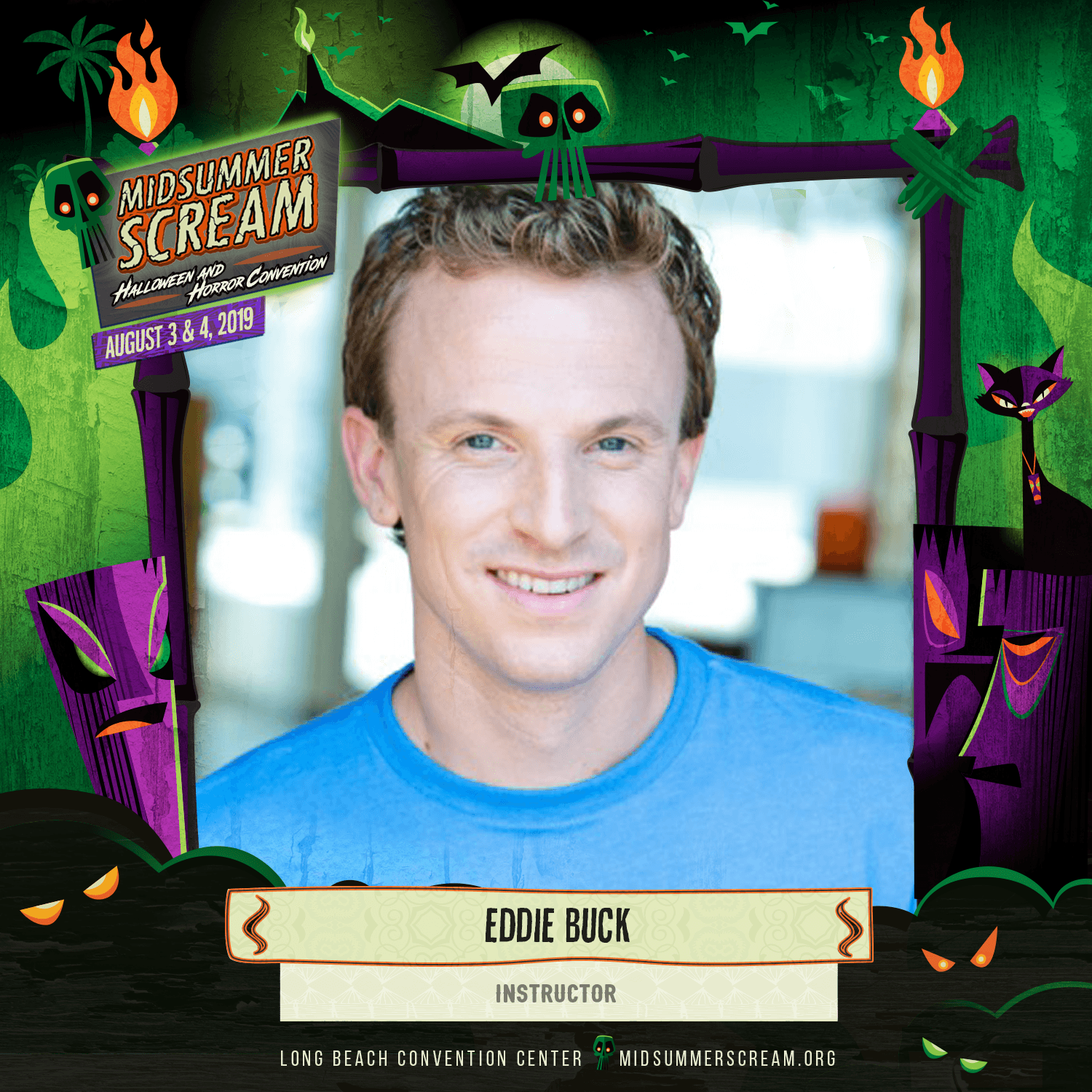 Eddie Buck hails from Pennsylvania where he began his career as the lead in JACK IN THE BEANSTALK which lead to a role in Deaf West Theater’s production of CYRANO. Film credits include the award-winning AWKWARD SILENCE, GALA AND GODFREY, MILES IN LOVE and the Student Academy-Award Semifinalist THE LAST WORDS. Television credits include PEOPLE MAGAZINE INVESTIGATES and I KILLED MY BFF and will be appearing in a recurring role in the new web series THE SALON written and directed by Roxanne Messina Captor. Eddie trained with casting directors Jeff Greenberg and Marci Liroff and currently works as a costumed character in Disneyland and as a seasonal performer in the Queen Mary’s Dark Harbor.