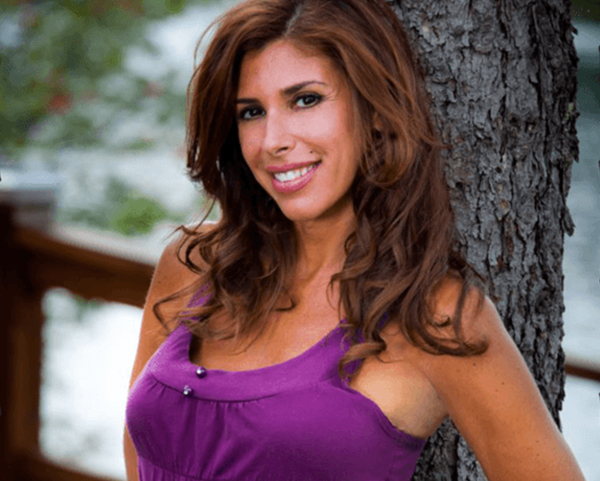 Felissa Rose Esposito grew up in New York always wanting to perform. At the age of 13, she landed the role of Angela in the cult film Sleepaway Camp (1983). At the age of 17, she applied for early admission to New York University’s Tisch School of the Arts and was admitted that fall. Attending The Lee Strasberg institute, she began formal training as a serious actress. She has over 100 credits listed on IMDB.