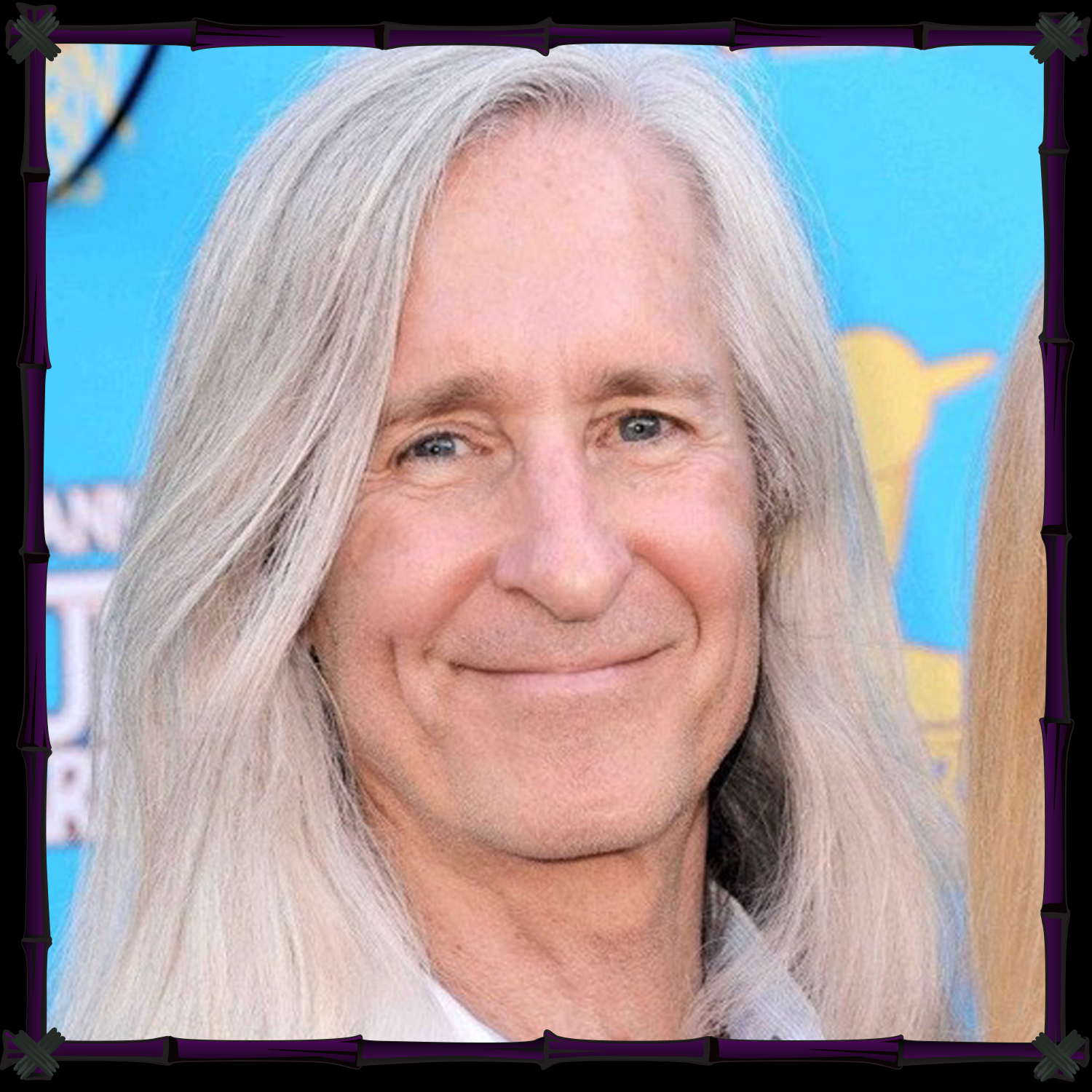 Award-winning filmmaker Mick Garris began writing fiction at the age of twelve. By the time he was in high school, he was writing music and film journalism for various local and national publications, and during college, edited and published his own pop culture magazine. He spent seven years as lead vocalist with the acclaimed tongue-in-cheek progressive art-rock band, HORSEFEATHERS.

His first movie business job was as a receptionist for George Lucas’s Star Wars Corporation, where he worked his way up to running the remote-controlled R2-D2 robot at personal appearances, including that year’s Academy Awards ceremony. Garris hosted and produced “The Fantasy Film Festival” for nearly three years on Los Angeles television, and later began work in film publicity at Avco Embassy and Universal Pictures. It was there that he created “Making of…” documentaries for various feature films.

Steven Spielberg hired Garris as story editor on the AMAZING STORIES series for NBC, where he wrote or co-wrote 10 of the 44 episodes. Since then, he has written or co-authored several feature films (RIDING THE BULLET, *BATTERIES NOT INCLUDED, THE FLY II, HOCUS POCUS, CRITTERS 2, RIDING THE BULLET) and teleplays (AMAZING STORIES, QUICKSILVER HIGHWAY, VIRTUAL OBSESSION, THE OTHERS, DESPERATION, NIGHTMARES & DREAMSCAPES, MASTERS OF HORROR, FEAR ITSELF), as well as directing and producing in many media: cable (PSYCHO IV: THE BEGINNING, TALES FROM THE CRYPT, MASTERS OF HORROR, PRETTY LITTLE LIARS, its spinoff, RAVENSWOOD, WITCHES OF EAST END, SHADOWHUNTERS, DEAD OF SUMMER, ONCE UPON A TIME), features (CRITTERS 2, SLEEPWALKERS, RIDING THE BULLET),television films (QUICKSILVER HIGHWAY, VIRTUAL OBSESSION, DESPERATION), series pilots (THE OTHERS, LOST IN OZ), network miniseries (THE STAND, THE SHINING, STEVE MARTINI’S THE JUDGE, BAG OF BONES), and series (SHE-WOLF OF LONDON, MASTERS OF HORROR, FEAR ITSELF).

He is Creator and Executive Producer of Showtime’s MASTERS OF HORROR series, as well as creator of the NBC series, FEAR ITSELF, both anthology series of one hour horror films written and directed by the most famous names in the fear-film genre: John Carpenter, Tobe Hooper, John Landis, Dario Argento, and several others. Garris also is a writer and director on both series. Garris was also Executive Producer and Director of Stephen King’s BAG OF BONES miniseries for A&E.

Garris is also Executive Producer of the Universal feature, UNBROKEN, based on the life of Louis Zamperini and the book by Laura Hillenbrand. It was directed by Angelina Jolie, and has proven to be an international box office hit. He is currently in postproduction on the new horror anthology feature film, NIGHTMARE CINEMA, which he is producing, as well as writing and directing, with Joe Dante, Ryuhei Kitamura, David Slade, and Alejandro Brugués.

Mick is also known for his FEARnet television interview series POST-MORTEM, where he sits down with some of the most revered filmmakers in the horror and fantasy genre for one-on-one discussions. POST MORTEM is now a podcast with Blumhouse.

A LIFE IN THE CINEMA, his first book, was a collection of short stories and a screenplay based on one of the included stories, published by Gauntlet Press. Garris’ first novel, DEVELOPMENT HELL, was published by Cemetery Dance, who also are also publishers of his novellas, SNOW SHADOWS and TYLER’S THIRD ACT, his second novel, SALOME, and this year’s novella, UGLY. He has also had many works of short fiction published in numerous books and magazines.