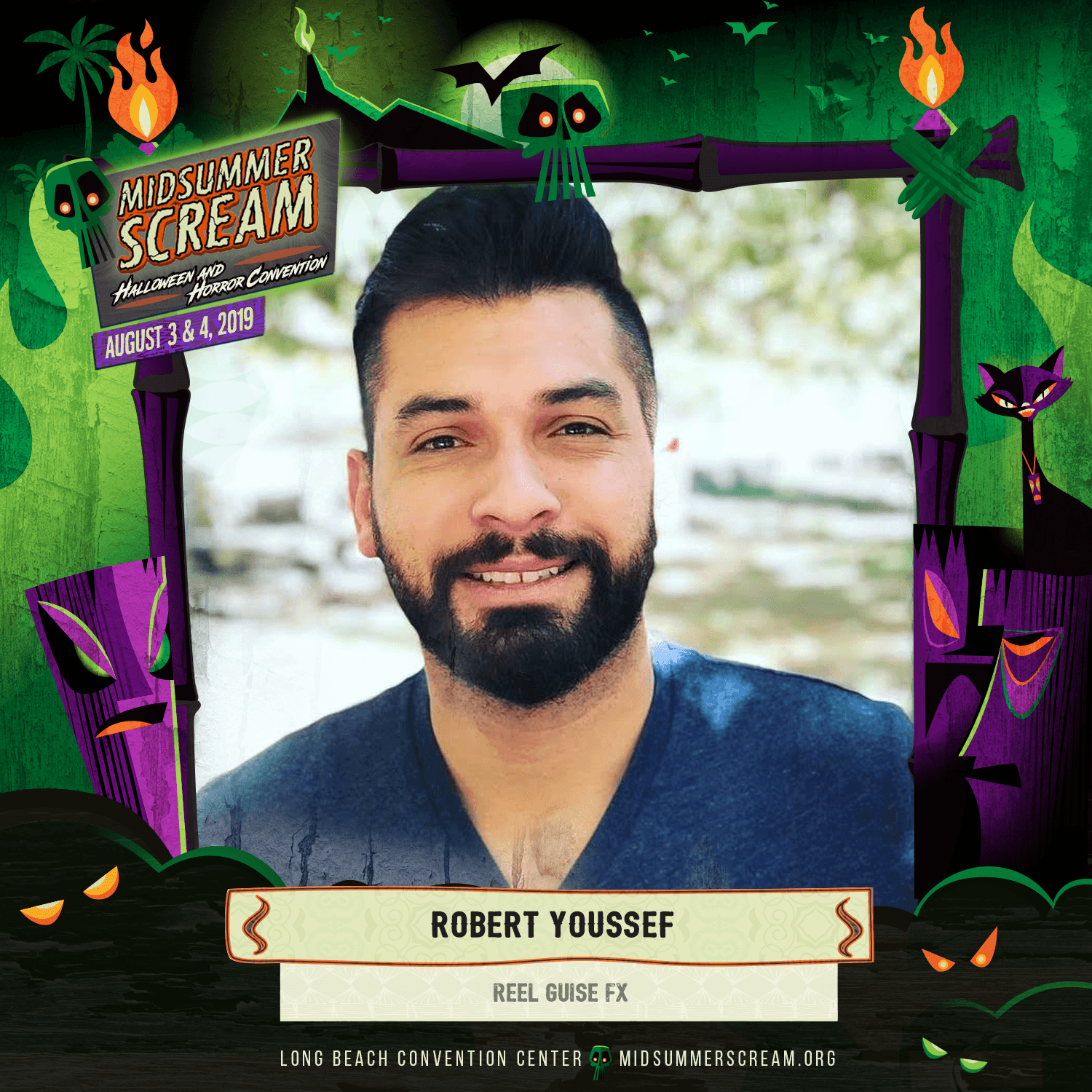 Robert earned his geek cred early as a diehard fan of Ghostbusters, Star Wars, and all things Marvel (and has the nerd scars to prove it). He started an X-Men cosplay group out of high school called The ‘92 X-Men. But, his passion for the WWE transformed him into a recreation of the greatest undead wrestler of all time, The Undertaker! His Undertaker cosplay was recognized by WWE social media and by Noelle Foley, daughter of the legendary wrestler, Mick Foley.