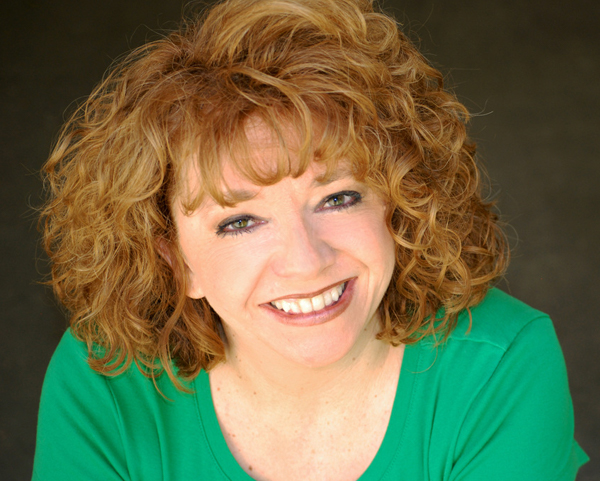 Robin was born in Hebron, Illinois. Her family moved out to Sunnyvale, CA when she was eleven where she was quickly bitten by the acting bug and life hasn’t been the same since. Robin was first introduced to Industrial Light and Magic by working on the film “Willow” as a troll who was pulled apart by a two headed Hydra. When they were looking for someone to step in and portray the lovable and memorable character of Slimer for “Ghostbusters 2”, ILM gave Robin a call to audition. She then had the honor of being the actress who worked with the amazing visual effects team to bring “Slimer” to life. She has since had the honor of voicing Lady Slimer in Ghostbusters-Answer The Call.

Robin’s other film credits include “Willow”, “Beverly Hills Cop 3”, “The Little Rascals” and “The Fantasticks”. Robin has also co-starred in the TV series’ “Cybill” starring Cybill Shepherd as well as “The Home Court” starring Pamela Reed. She is also extremely happy and proud to be the creator, producer and star of the comedy web series “Far from the Tree” and “2 Cops and a Car”.

Robin can soon be seen in the upcoming documentary “Cleanin’ Up The Town: Remembering Ghostbusters”, as well as the new thriller “Sins Unveiled.”

Robin will be appearing at the Ghostbusters EctoXo) booth on Saturday, August 1st from 12 to 5pm.