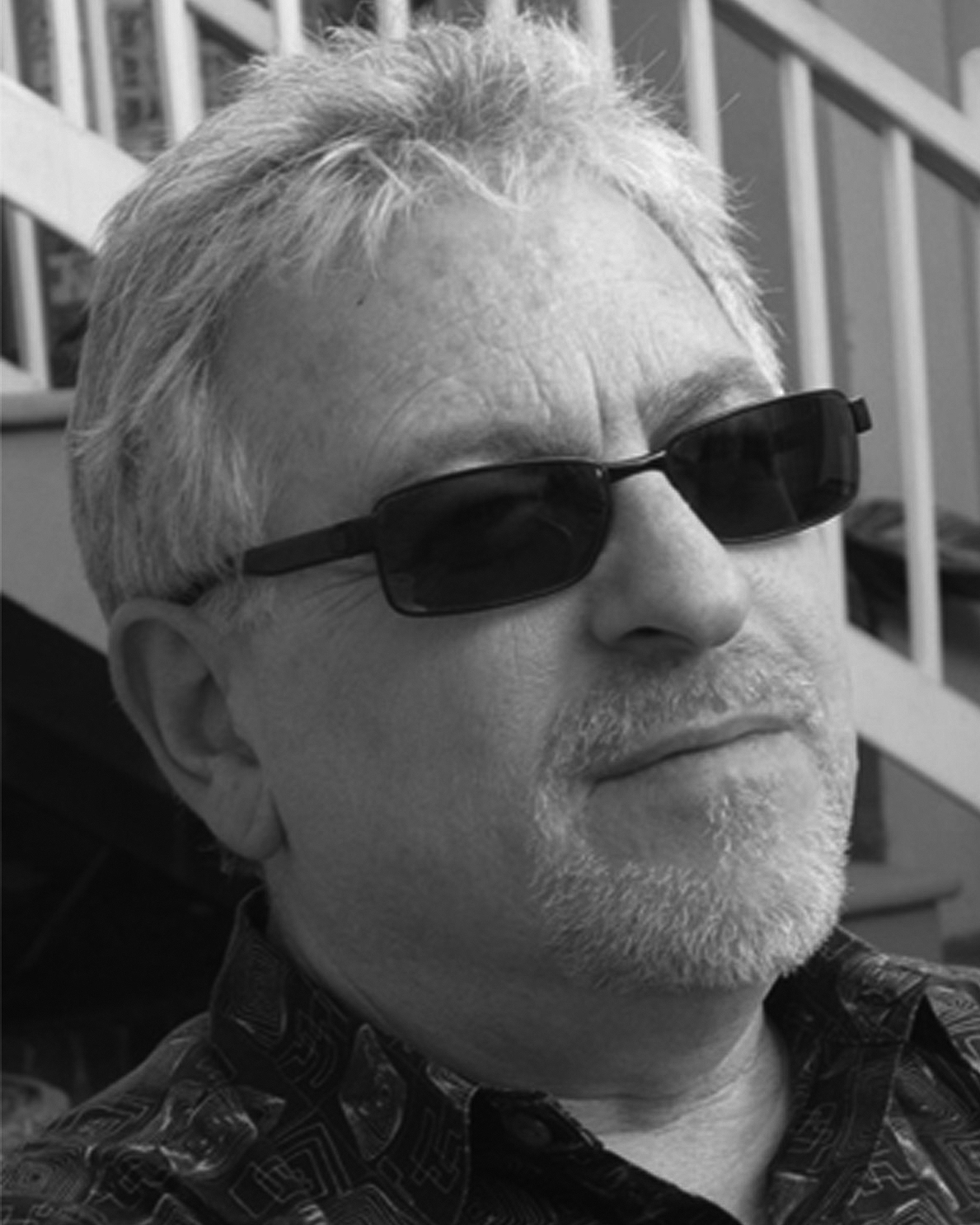 As both an employee and later a consultant, Cory spent over 30 years at Walt Disney Imagineering performing various roles as Art Director, Producer, Designer, and Creative Director. His projects involved many attractions, along with food, merchandise, and entertainment venues. At one time or another, Cory has worked on every Disney park worldwide. Starting out as a Model Designer/Production Designer on the Living Seas Pavilion at EPCOT Center, he was later the Creative Director/Producer for the Hollywood area of Disney California Adventure, and for the Paris parks expansion projects during 2005-2008. But, for him, the one stand-out project is The Twilight Zone Tower of Terror, as he performed either Art Director or Producer roles on three of the four locations.