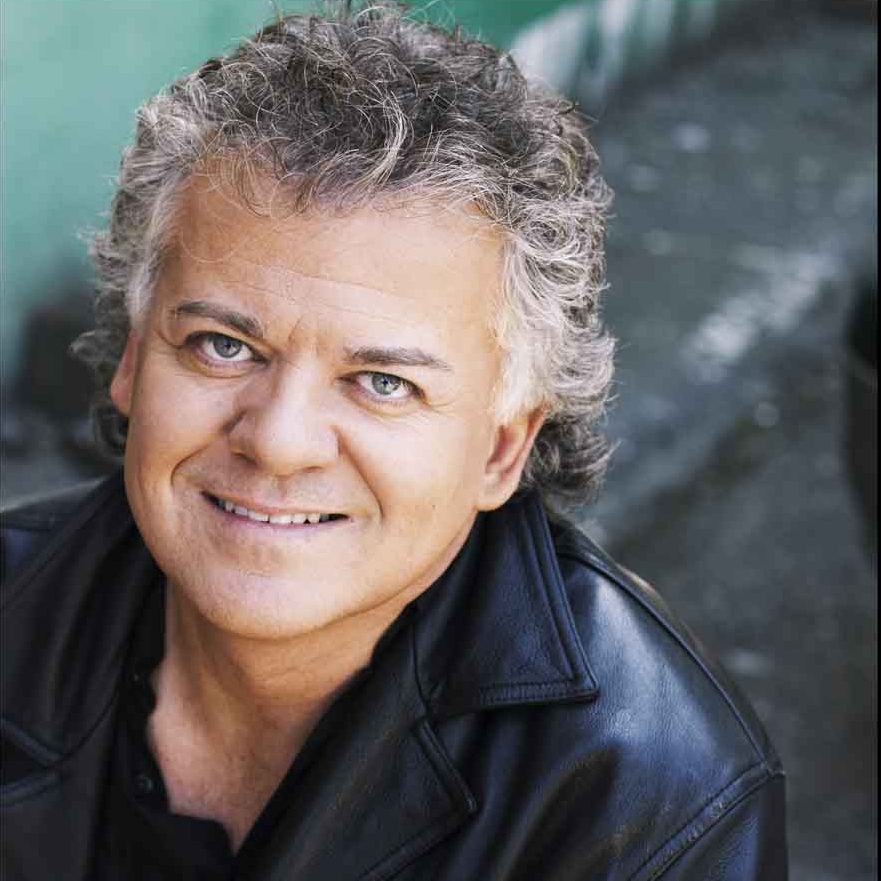 A proven and prolific director of feature films and many television series in virtually all genres – he was a dreamer kid from the Canadian prairies, making movies at the age of ten with a Super 8 camera in hometown Calgary, Canada. At 18, he got a grant to make his first 16mm drama Sequence, and expanded the plotline into his first feature film Storm, produced on a shoestring in the summer of 1983 and filmed in the mountains and forests of Alberta. At 27, he landed directing gigs on the Canadian- produced Friday the 13th: The Series for Paramount Pictures; for this television debut he received three Canadian Emmy Award nominations. His second feature followed in 1992 with Killer Image, a plot-twisting photographic mystery-thriller starring Michael Ironside and veteran character actor M. Emmet Walsh. Throughout the 1990s and the 2000s he directed more movies and episodes of over twenty-five series from kid’s shows to westerns to science-fiction. M. Night Shyamalan has cited Winning’s episode of Nickelodeon’s Are You Afraid of the Dark: The Tale of the Dream Girl, as the inspiration for The Sixth Sense. His episodic work has received international awards including twenty-four first places at the Houston Film Festival, a Gold Hugo and two Silver Hugos in Chicago, and Four national Gemini Screen Award nominations for Best Director/Dramatic Series. He has received over 70 international awards.

In 2002, he received a National award from the Director’s Guild for outstanding achievement in television drama. In the 90s arriving in LA, he directed the hit sequel TURBO: A POWER RANGERS MOVIE for 20th Century Fox – the 4th highest selling DVD that summer. He directed many international stars including: Ryan Gosling, Daniel Baldwin, Patrick Duffy, Peter Strauss, William Devane, Peta Wilson, Markie Post, Lance Henriksen, Frederic Forrest, Jason Connery, Carl Weathers, Margot Kidder, Michael Sarrazin, Bruce Boxleitner, Lesley Ann Warren, Martin Mull, and of course, The POWER RANGERS. Recently, in one year—Winning directed Kevin Sorbo, Robert Englund and Bruce Dern in a Trilogy of monster movies for the SYFY Channel and Hallmark Entertainment – RHI Films New York – as well as episodes of the Vampire series Blood Ties for Lifetime TV. He directed episodes of the cult-hit series TODD AND THE BOOK OF PURE EVIL, a rock ‘n roll, comedy-horror series for SPACE CHANNEL and LOST GIRL and XIII: THE SERIES with Stuart Townsend for Roger Avary and Showcase and the SYFY CHANNEL — and the kid’s multi-cam live audience series’ Disney Channel’s MR. YOUNG, and MAX & SHRED and THE STANLEY DYNAMIC for Nickelodeon. Also recently the heart-warming romantic comedy THE TOWN THAT CAME A-COURTIN’ for UP TV starring Lauren Holly and Valerie Harper. Last season two Christmas movies also for UP TV; PAPER ANGELS (Josie Bissett, Matthew Settle) which he also co-produced, and THE TREE THAT SAVED CHRISTMAS (Lacey Chabert); ranked by The New York Times as one of the five best Christmas movies of the season.