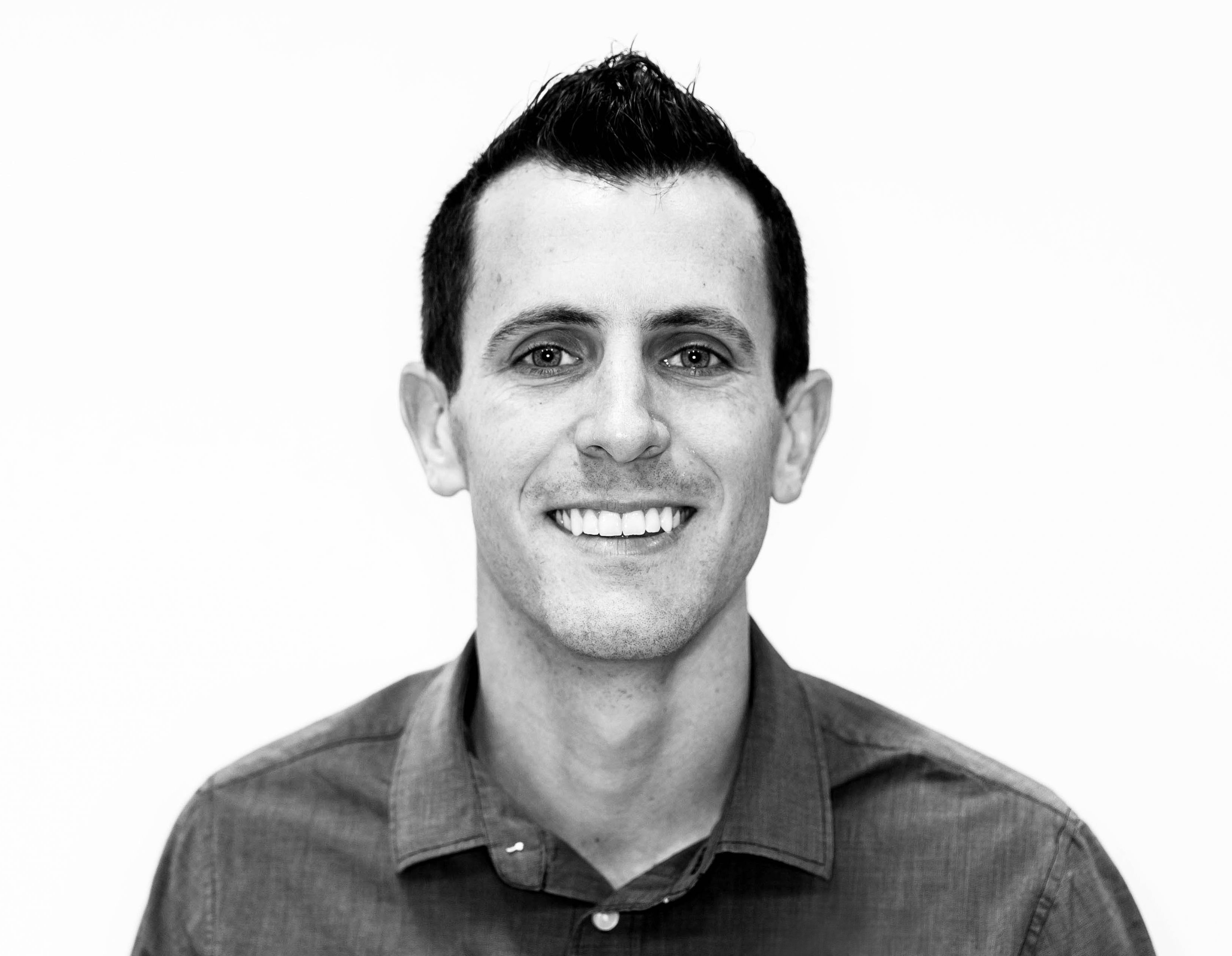 Jarrett Lantz is Co-Creative Director of Scout Expedition Co., an immersive
theater company based in Los Angeles. Scout is currently running “The
Nest,” a small-format show inspired by immersive theater, escape rooms,
and narrative video games. Like many, he was first bitten by the
immersive “bug” after seeing “Sleep No More,” and went on to assist with
set design for the Delusion and Third Rail teams before co-founding
Scout. By day, Jarrett works in the themed entertainment industry as an
Attraction Designer, developing rides and lands for parks around the
world.