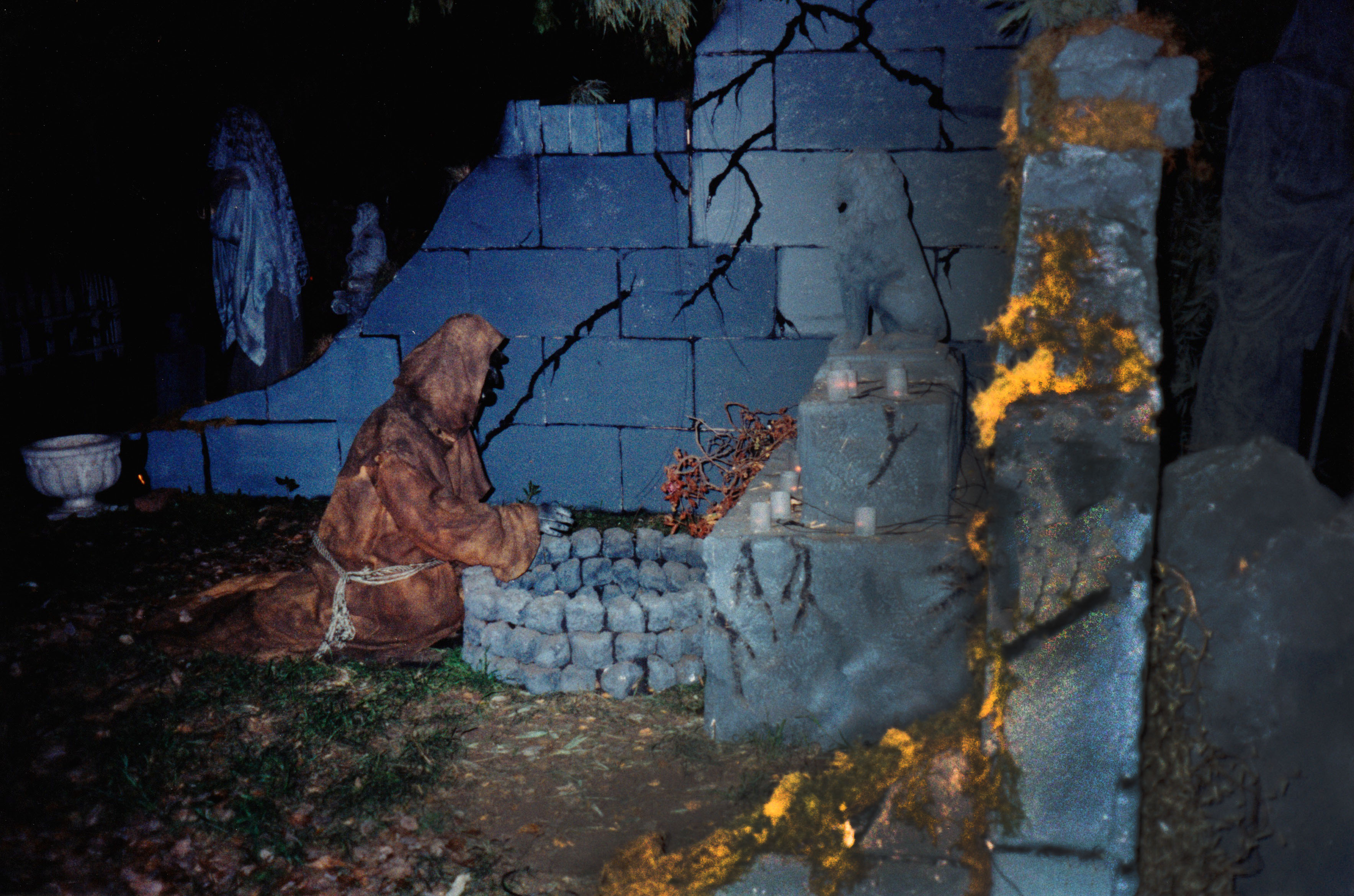 Legacy of the Hallowed Haunting Grounds: Celebrating the Life of Gary Corb

The history of home haunting in Southern California is long and storied. However, one home haunt in particular – the Hallowed Haunting Grounds – changed the playing field dramatically in 1973, when a group of creative kids led by Gary Corb took to the front yard at 4343 Babcock Avenue in Studio City.

Over the course of 32 years, the Hallowed Haunting Grounds grew into the most elaborate and detailed Halloween yard display anyone had ever seen. What started out as a simple homage to Disneyland’s Haunted Mansion, became a must-see roadside attraction each October; a virtual who’s who from the entertainment industry showing up nightly to gawk and whisper with the masses as they journeyed “beyond the graveyard of desolate souls”. The Hallowed Haunting Grounds was more than a spectacle; it became a cornerstone of Halloween in Los Angeles, attracting thousands from near and far to experience its subtle complexity – mournful spirits, crumbling church ruins, undulating graves, floating lanterns, and displaced ghosts.

While the Hallowed Haunting Grounds hosted its final manifestation in 2005, the impact Gary and his team of friends left on haunters of all ages remains evident to this day. It is not uncommon to see various nods – or outright blatant tributes – to the Haunting Grounds within home haunts across the Southland each Halloween. While Gary would shy away humbly from such praise, he quite literally was the father of epic home haunts here on the West Coast.

On May 30 of this year, Gary Corb was taken much too soon from all of us by a sudden heart attack while on vacation in Alaska. His death shook the SoCal haunt community to its core, leaving those lucky enough to have known him in utter shock and disbelief. The loss and pain have been remarkable.

We invite you to join us on Saturday July 29 at Midsummer Scream as we take a look at the legacy of the Hallowed Haunting Grounds, and celebrate the life and love that Gary had of Halloween with close friends of his, as well as fellow haunters that he inspired through his own enthusiasm and creative spirit. Hosted by Midsummer Scream Creative Director Rick West, this heartfelt panel discussion will include Rick Polizzi of Boney Island, Matt Ford from The House at Haunted Hill, Derek Young from VanOaks Cemetery, Diane Meyer from Rotten Apple 907, and Gary’s best friend and long-time Hallowed Haunting Grounds collaborator, Greg MacLaurin.

Come laugh, cry, and share the moment with us as we reflect on Gary Corb, and the absolute granddaddy of all home haunts – the Hallowed Haunting Grounds. 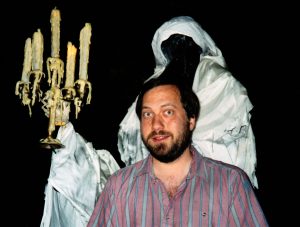 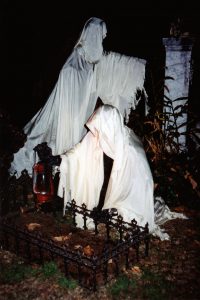