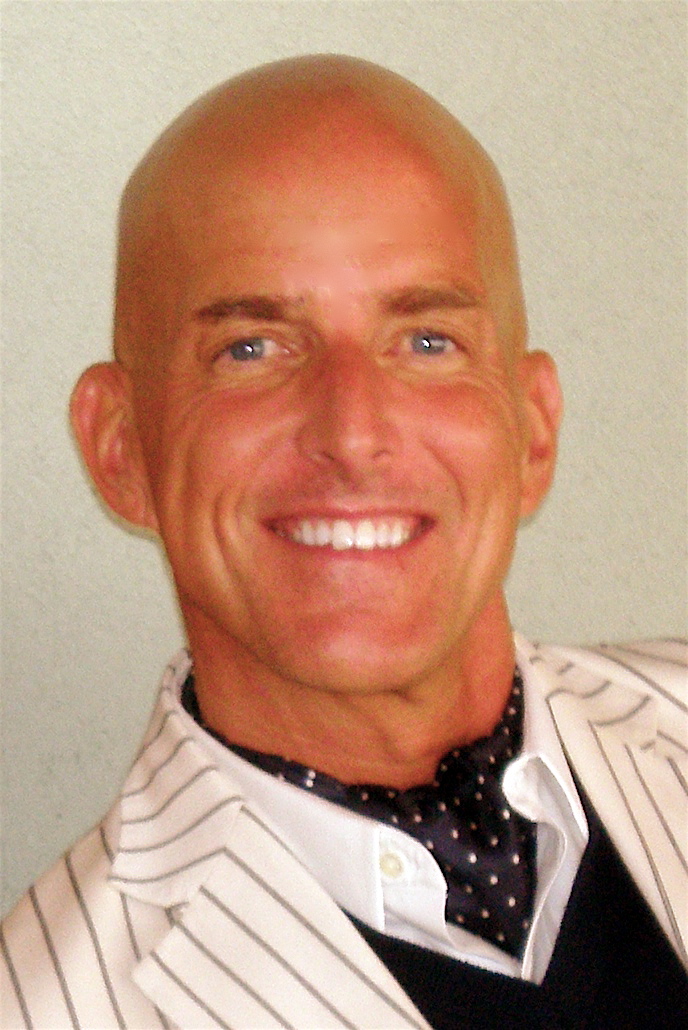 Canadian-born Oliver’s work has been twice nominated for the prestigious Director’s Guild of America Award. He has traveled around the world to film in London, Paris, Berlin, Johannesburg and all the way back home to Hollywood, California. He is also a published author of award-winning short fiction as well as penning an acclaimed series of comic essays on filmmaking in the well-regarded “MovieScope” magazine.

He is currently in production on Amazon Studios’ reboot of the classic Sid and Marty Krofft Pictures “SIGMUND AND THE SEA MONSTERS”.