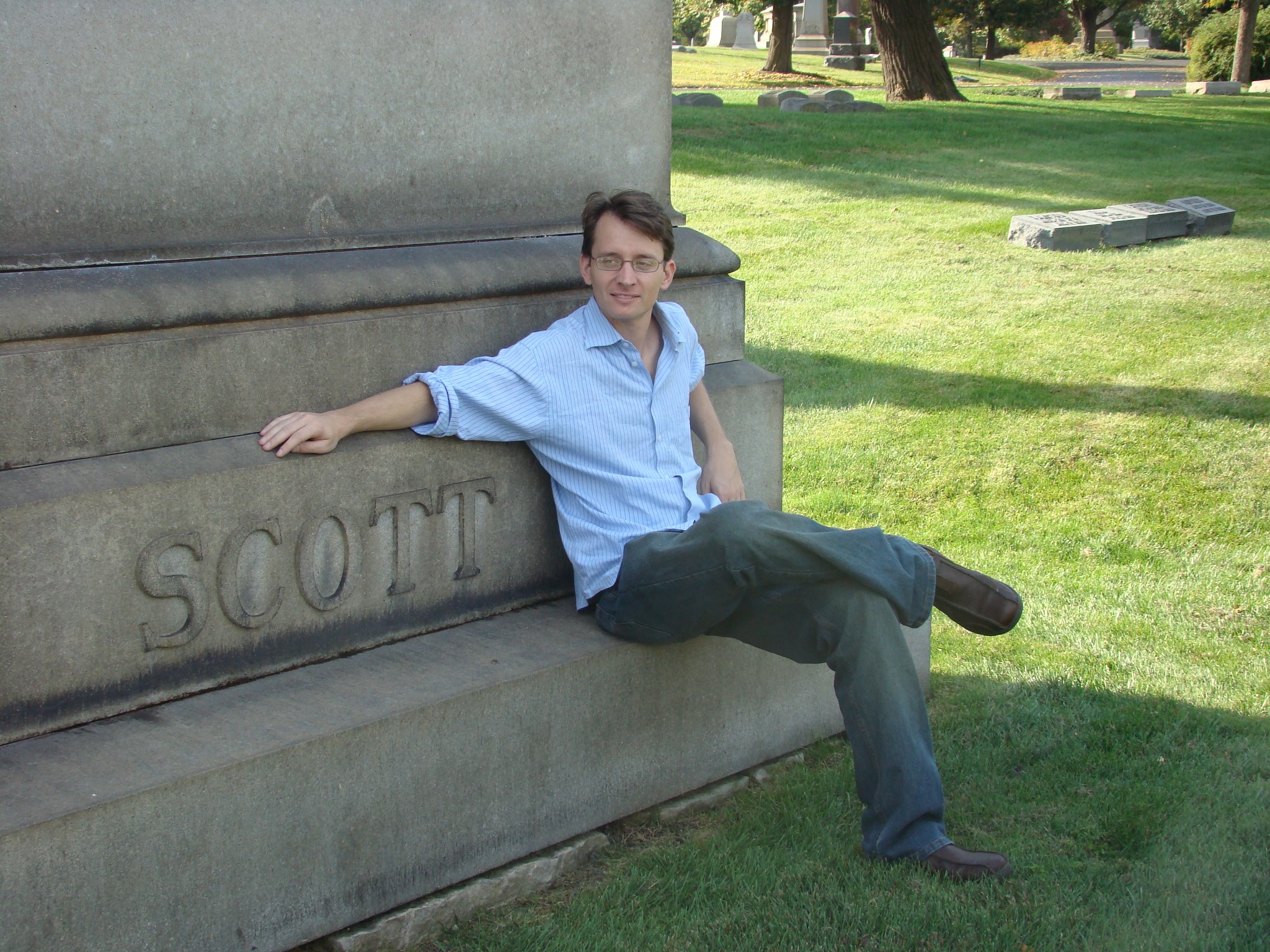 Scott Markus has been working in various aspects of film and television production since 1997.  His work has taken him across America while working on set for “Lost,” “The Dark Knight,” “Forgetting Sarah Marshal,” “Stranger Than Fiction” and many more.

Markus is also a published author, writing the historical/paranormal book “Voices from the Chicago Grave.” and involved with the International Screenwriters’ Association. His work in both production and the paranormal includes two documentaries on the unexplained, running the website WhatsYourGhostStory.com, running LA Hauntings Tour Company, co-hosting and producing a weekly radio show and appearing on Travel Channel’s “Mysteries at the Monument.”