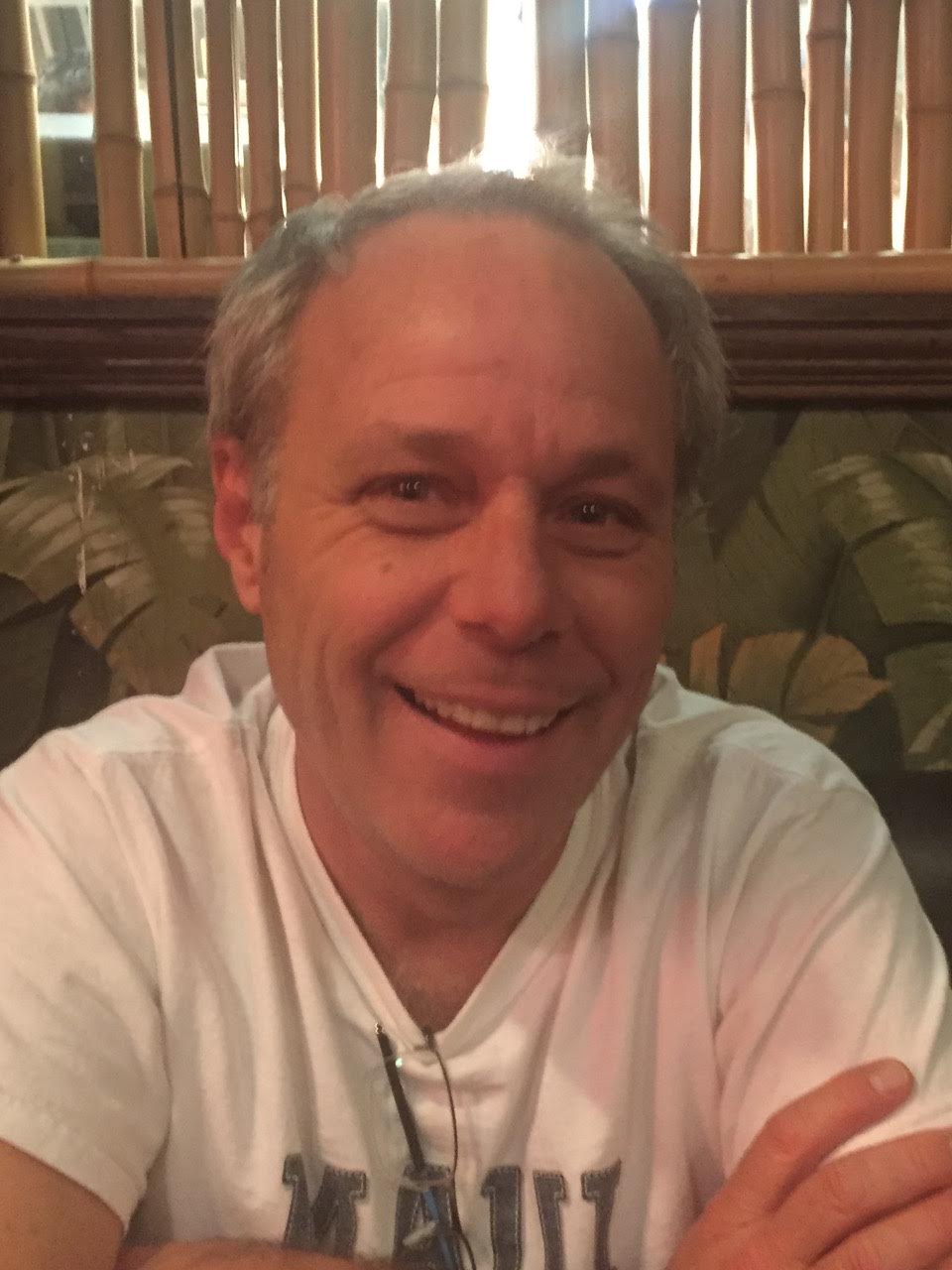 by Johanna Atilano
Special Guests 2017
Scott began his years of haunting back in 1978 working for a haunted house that raised money for a youth organization. From 1999 to 2009, Scott was the main character at “The Haunt on Roswell Ave” in Long Beach and became a member of “The Von Ghastly Manor” in 2010. There, he learned building and faux finishing techniques from his friend Matt Hiles and has also increased his skills in make-up and character creation. His motto is “if they cry, I’ve done my job well”.
<
>