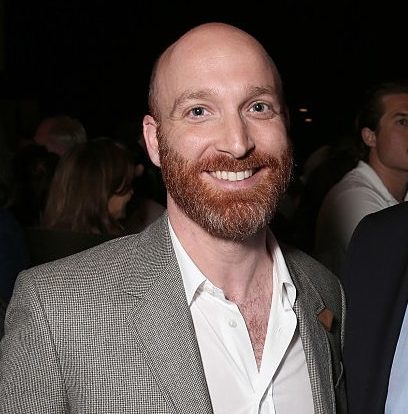 Executive Vice President of Acquisitions and Co-Productions for CBS Films.  Shooman has overseen numerous productions including “Seven Psychopaths” and “The Woman in Black,” and has acquired films such as Academy Award® best picture nominee “Hell or High Water,” and Golden Globe Award® best picture nominees “Salmon Fishing in Yemen” and “Inside Llewyn Davis.” Prior to his time at CBS Films, Scott spent a decade at Sony Pictures Entertainment where he began as an assistant at the studio’s Screen Gems division. Shooman graduated from USC’s School of Cinema Television with a bachelor’s degree in Critical Studies in 2000, and in 2013, he received his MBA from USC’s Marshall School of Business.