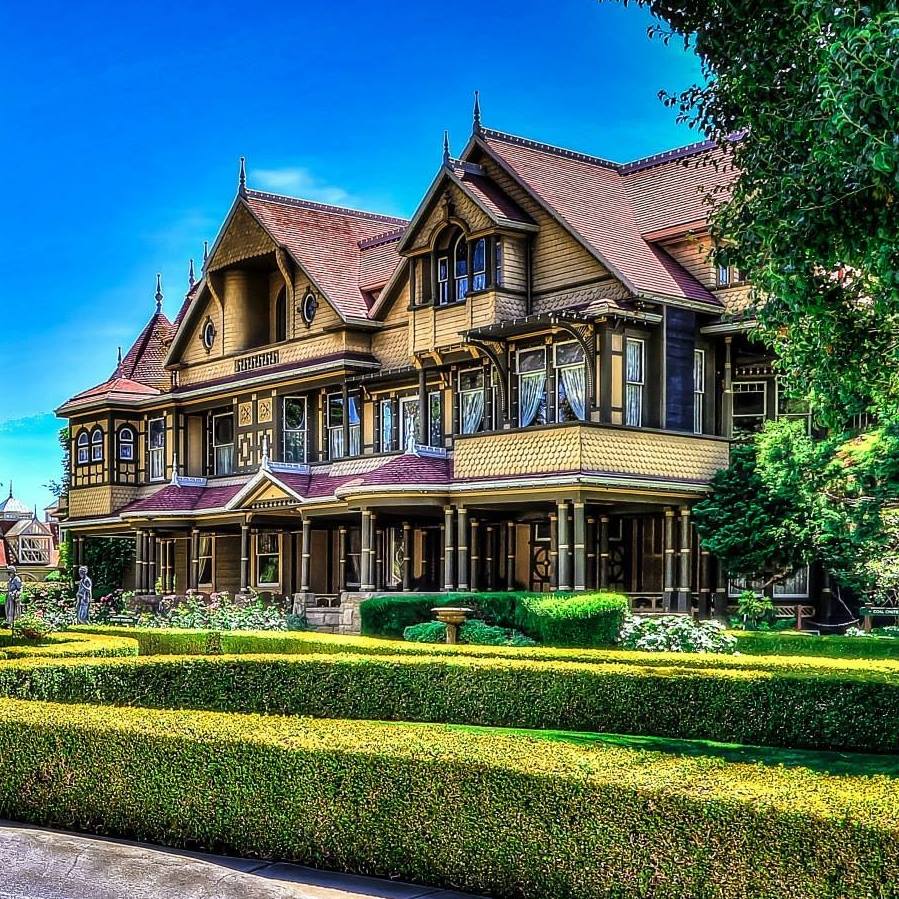 The team at Winchester Mystery House returns with a 60-minute presentation on Sunday, July 30, at 3:00 p.m. featuring a look at never-before-opened areas of the house now featured on the new “Explore More Tour,” plus a sneak peek at the wildly popular Hallowe’en Candlelight Tour (expanded for 2017), in addition to a discussion of the highly anticipated paranormal thriller “Winchester,” due in theaters in February 2018. And, of course, like last year, several VERY COOL surprise giveaways and announcements. You never know what might materialize!

Enthusiasts and admirers of the Winchester Mystery House can look forward to hearing from an impressive quartet of individuals on stage during this informative and entertaining presentation, hosted/moderated by Doug Barnes of the popular Season Pass Podcast:

Immediately following the conclusion of the presentation, Midsummer Scream guests are invited to meet and greet with the Winchester Mystery House panel in the lobby. 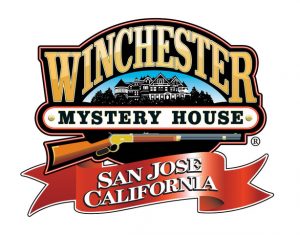