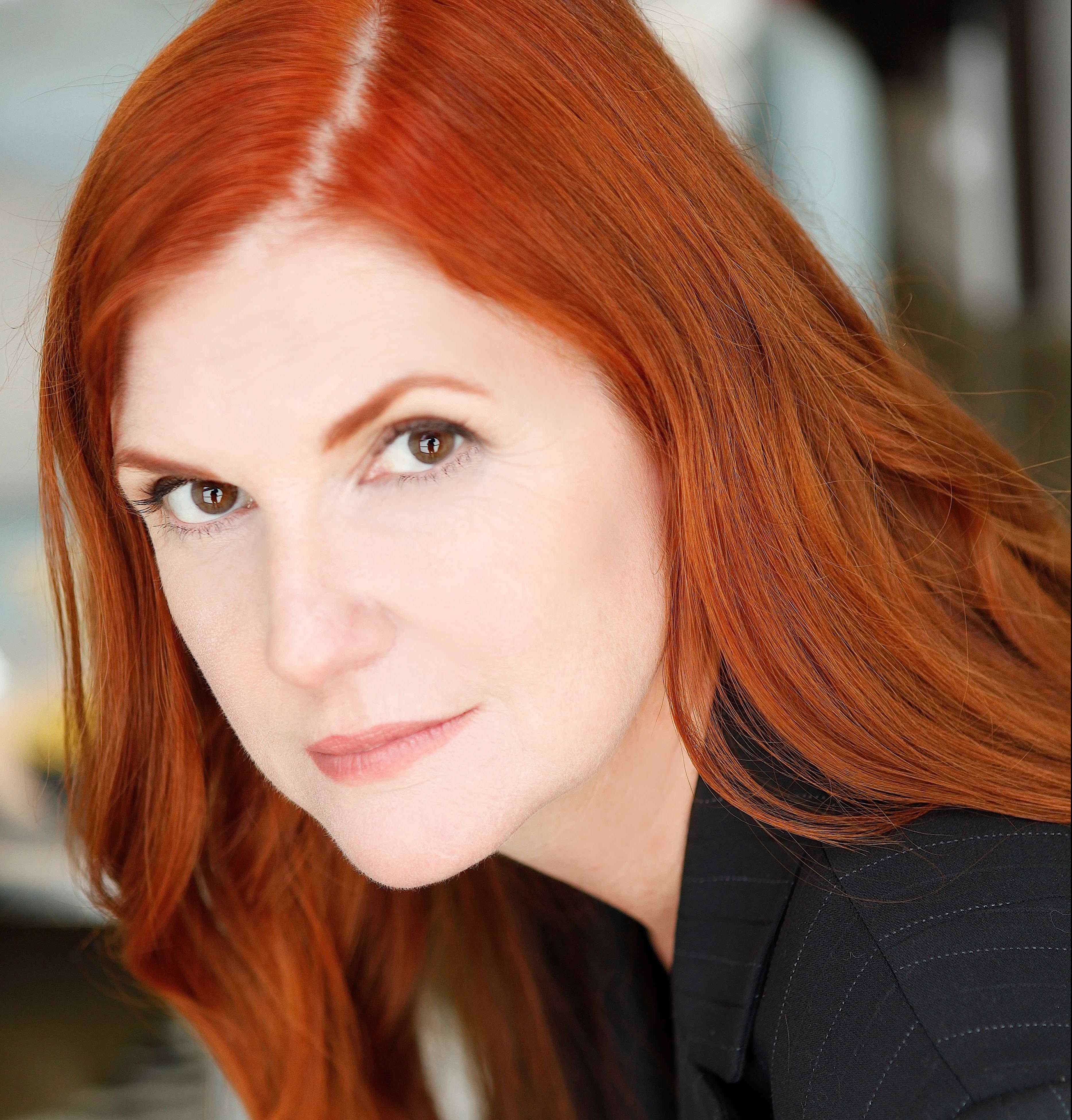 Claire Dunlap is an award-winning actor/producer. Film/television credits include E.R (“Sharp Relief”, co-star), I’mperfect Alone (USC, supporting), The Other Line (Artists Institute of Orange County, lead), The Dark Knight (Chapman, lead) among other roles in various independent and student films. She won the LA Weekly Award for Best Musical for “Hair” as Associate Producer in 2007. Partial theatrical acting credits include Faith After Dark (Dir. B. Crowell-LA Weekly Recommended), The Rimers of Eldrich by Lanford Wilson (Dir. B. Crowell-LA Weekly Pick of the Week), Mandy’s Yearbook, Action Heroes, The Vagina Monologues, and Ink, among others. Favorite theatre roles also include Meg in Loose Knit, May in Fool For Love, and Trinculo in The Tempest. Claire is Supervising Producer and a founder of Midsummer Scream. Into The Black is her first foray into the world of virtual reality acting as the sinister Isabella Black.